Thriller series Intruder starts this Thursday on Virgin Media One 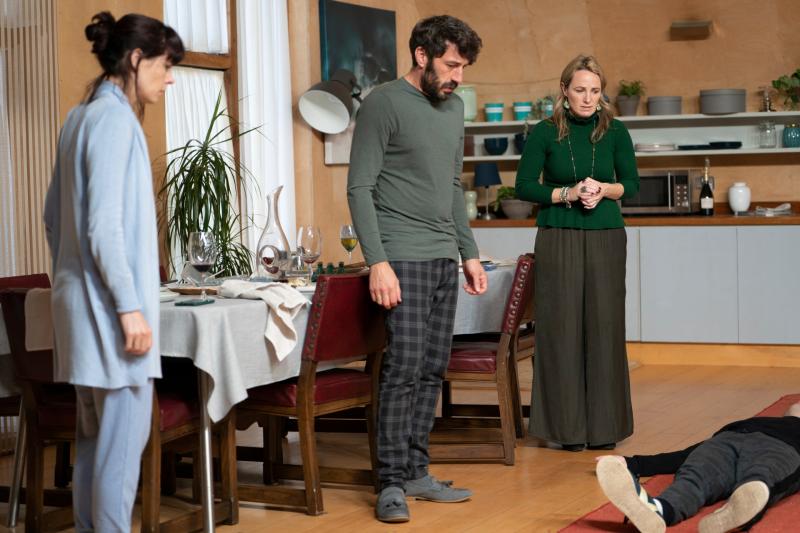 Brand new gripping drama series Intruder starts this Thursday, May 13, on Virgin Media One at 9pm with the entire boxset available on Virgin Media’s free Player.

Sally Lindsay, Elaine Cassidy, Helen Behan and Tom Meeten star in this new four-part thriller which follows affluent, high-flying married couple Rebecca and Sam, whose idyllic lives are shattered after a break in by two local teenagers, Tommy and Syed, at their luxurious coastal house.

Sam, in a paranoid rage, kills one of the intruders named Syed Khalil. They soon realise they have committed murder in what they thought was self-defence.

Family Liaison Officer Bailey becomes embroiled in the ensuing investigation, with those involved heading down a dangerous path of cover-up, corruption and murder in this gripping, edge-of-your-seat thriller.

Sam and Rebecca both have secrets and their cover-up of Syed’s death affects them both in very different ways. Soon, their innermost psyches will be laid bare in a terrifying series of traumas.