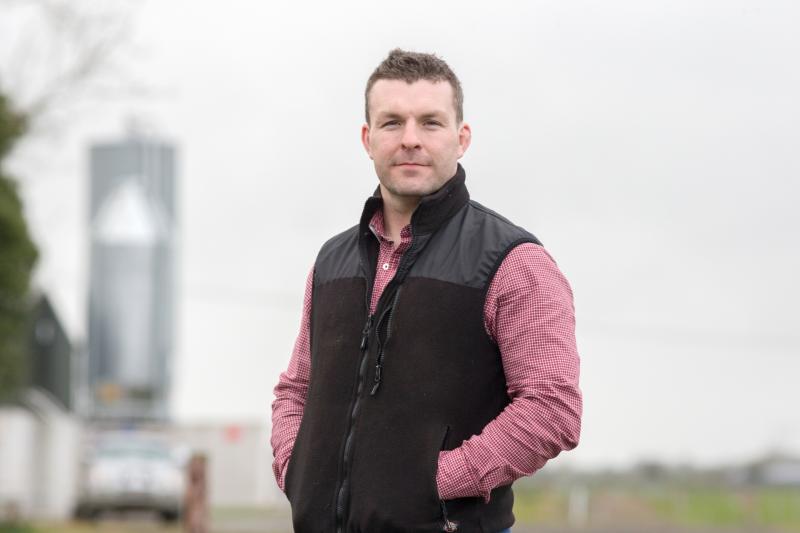 However, he said the statement does not go far enough.

“What we need is a Code of Practice agreed between Bord na Móna and IFA,” he said.

“This is a huge project receiving over €100m in state support. It is vital that there is an agreed Code about how the work will be carried out and what processes there are if issues arise,” he said.

Bord na Móna has also issued a detailed document to IFA setting out responses to over 50 questions we posed following our public meeting in February.

These can be found on the IFA website at https://www.ifa. ie/rewetting-bogs-a-farmer- discussion/.