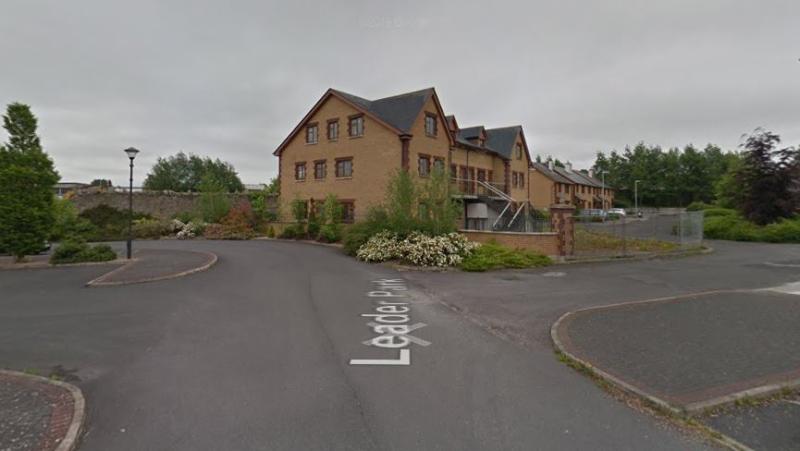 Members of Longford Municipal District are eager to take in charge the Leader Park estate, which Cllr Seamus Butler has said is one of, if not the last estate in town that hasn’t been taken in charge by the council.

Eamonn Bennett that there was no funding that he was aware of to bring the development to a standard for taking in charge.
“Without funding, we can’t do it,” he said.

Cllr John Browne, who supported the proposal to take the estate in charge asked whether or not it would be possible to do so in 2022.

“It’s not up to us. We’ll do the work if the funding is there,” said Mr Bennett.

Director of Services John Brannigan explained that the estat is on a private road and therefore the council “can’t spend public money” to bring it up to standard to take the estate in charge.

“Bar the residents contribute to the upgrading of the road to a standard that we can take it in charge, there’s nothing we can do.”

“I think there is an obligation on the council to take it in charge, legally,” said Cllr Browne.

Mr Bennett emphasised the fact that public money could not be spent on a public road.

“Could we refer it to the unfinished estates group to see if they can use magic dust?”

The issue will be kept on the agenda for further update at a future meeting.