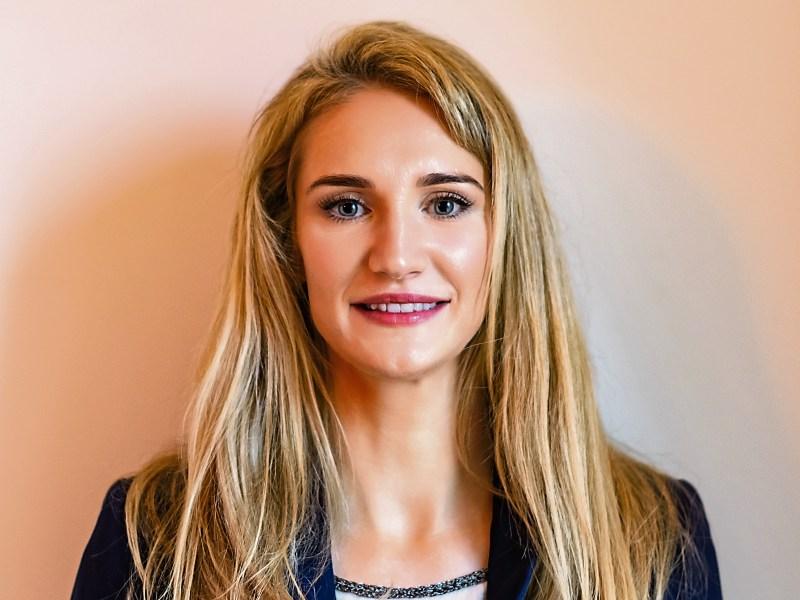 Elisa O’Donovan, a Limerick councillor with strong links to Longford, was in the news at the weekend after she reported a cyber flashing crime to gardaí.

Cyber flashing is when you receive unsolicited sexual images of someone over the phone or internet.

Cllr O'Donovan's mother is from Moyne and she is a niece of former Longford County Council Cathaoirleach, Luie McEntire.

An Independent councillor for Limerick City West, Cllr O'Donovan, previously tweeted, "Our family has always been strong advocates for Longford and it's great people. Longford people have a great wit and tend to not take life too seriously!"

She says she is proud of her Longford roots and in July 2006 she was photographed putting out Longford flags on the N21 road outside Rathkeale, Co Limerick, in support of the Longford team heading to Killarney for their All-Ireland Football Championship qualifier against Kerry.

She made her complaint to gardaí on Sunday, May 2 under Section 45 of the Criminal Law (Sexual Offences) Act 2017 for offensive conduct of a sexual nature.

Cllr O’Donovan told our sister newspaper, the Limerick Leader, "The gardai said they will contact WhatsApp and the perpetrator directly.

As always, the gardai in Henry Street were very supportive and take this very seriously.

"I think it’s very important as an elected representative that this type of sexual harassment is highlighted and I encourage other women to do the same when they are subject to indecent exposure online.”