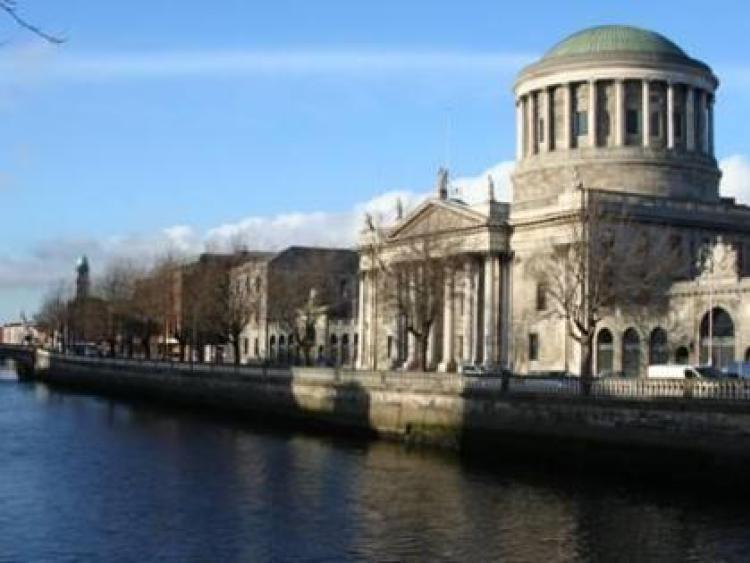 The High Court has appointed provisional liquidators to a well-known tour operator that provided group tours to places of pilgrimage.

The company, Joe Walsh Pilgrimtours, had for many years brought mainly elderly groups or Irish Catholics to places on package tours to Lourdes in France, Fatima in Portugal, Rome and Medjugorje in Bosnia.

However, the High Court heard that its business was devasted due to the Covid19 pandemic. As a result, the company, which employs 30 people, has had to halt all its planned tours.

The tours were initially postponed.

As the pandemic progressed, it was not possible to rearrange those tours, and the company came to a conclusion that it can no longer stay in business, and passed a resolution that it be wound up.

The bulk of the company's 3,000 creditors mainly consist of persons who had booked and paid monies for tours, are owed some €5m.

The court heard that it is envisaged those customers, many of whom are elderly will get their money back by making applications to the Commission for Aviation Regulation (CAR).

Other creditors include Revenue, the firm's landlord and other companies within the Joe Walsh travel group, and various trade creditors.

The court heard that the joint provisional liquidators will help ensure an orderly winding up and will take steps to deal with the company's creditors.

The court also heard that some of the firm's staff will be kept on to make contact with and answer queries from affected customers.

Mr Justice Senan Allen on Wednesday appointed experienced insolvency Eamonn Richardson and Andrew O'Leary of KPMG as joint provisional liquidators to Joe Walsh Pilgrimtours Ltd, after being told the firm is insolvent and unable to pay its debts.

Brian Conroy Bl, instructed by solicitor Brian O'Neill, for the company told the court the company was founded by the late well-known travel agent Joe Walsh in 1982 and had been very successful for many years.

In recent the years the firm had been run by Mr Walsh's family, David, Margaret and Barry Walsh.

Counsel said the company had hoped to obtain additional investment to allow it survive. but that had not proven possible to achieve.

The decision to wind up the company was also prompted by the fact it would not be able to renew the annual licence it requires to operate from CAR.

To get such a licence it would need to have a bond, from a third-party insurance provider, in place.

The bond would assist the firm in the event the company was unable to discharge monies owed to customers if it was unable to honour its obligations to them.

Despite its best efforts the company could not get such a bond, the court heard.

Given the current conditions caused by the pandemic, it was not thought that a buyer for the business could be found, counsel added.

At the conclusion of submissions from counsel Mr Justice Allen said he was satisfied to appointed the provisional liquidators, and granted them certain powers, including powers to take control of the company and its affairs.

The matter was adjourned to a date in June.