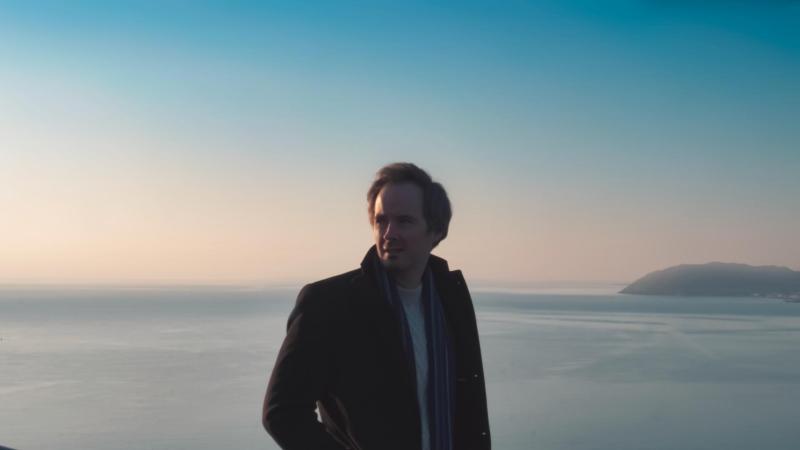 Paul Walsh is perhaps more familiar to TV viewers through his job as a Sports Presenter/Reporter with Virgin Media, but later this month he will reveal a new side to the public with the release of his debut single, 'It's Over', under the artist name Pink Rabbits.

After working with Dublin-based producer Ciaran Parnell, Paul has completed half of an album with 'It's Over' set to be the first of a number of single releases before a debut album release towards the end of the year.

The Galway native has been writing songs for years, but decided to take it seriously when the number of songs in his catalogue continued to stack up.

"The song was written about seven or eight years ago. It's about someone reflecting on a relationship break up and that person coming to terms or almost thinking out loud about its ending. I guess the person is in the last throes of denial before accepting that... It's Over," he said.

"I've been writing for about 15 years. I suppose I decided to focus on it seriously when I got sick of playing them in an empty bedroom at home! I felt the songs were on a par with what other Irish acts were producing, so decided to pursue it properly."

Influenced by the likes of The National, Coldplay and Bell X1, Paul chose his favourite song by the National - Pink Rabbits - as his artist name.

"I'll be honest - I got a few strange looks from some friends when I first suggested the name! But the more I thought about the song, its lyrics and also the memories it evokes from around the time it was released, the more the name felt right," he explained.