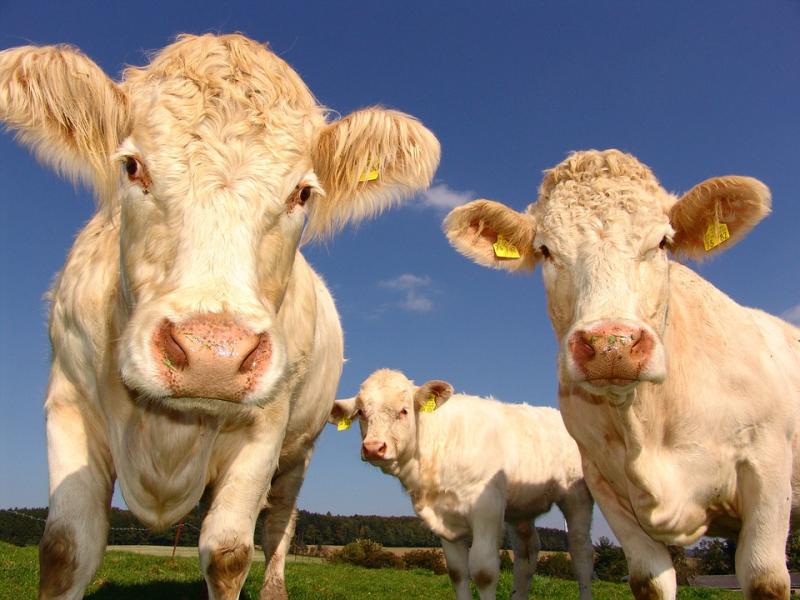 Speaking after a recent meeting with the Department of Agriculture, IFA Rural Development Chairman Michael Biggins said the details of the Results-Based Environment Agri Pilot Programme (REAP) are a damp squib.

After the all the hype, the Department confirmed that the budget for the new scheme for 2021 will only be €10m, out of the €79m for new agri-environment and other farm support measures announced in the Budget.

“We know that €10m of the €79m has gone for the Straw Incorporation Measure. The Minister needs to clarify where the rest of the money has gone,” he said.

“The real concern farmers is what this means for the Programme for Government commitment that €1.5bn from the carbon tax would be committed for a ‘REPS 2’ type scheme over the next ten years. The clear commitment is that this money is to be on top of CAP Pillar II funds. This must be honoured in full,” he said.

On the scheme itself, Michael Biggins said that payment rates are far too low. The Minister has also conceded that there will be significant participation costs for farmers.

“Applications are limited to ten per planner which is totally unacceptable. Planners should not have to choose which ten farmers are put forward for the scheme. Overall, it’s a major disappointment,” he said.

“The exclusion of all land featuring heather fundamentally excludes the majority of designated lands, which is totally unacceptable to IFA. All hills, both commonage and privately owned land, should be provided for in the scheme and designated lands must be given priority access to the scheme,” he said.