Concerns aired to the Taoiseach over delays and support. 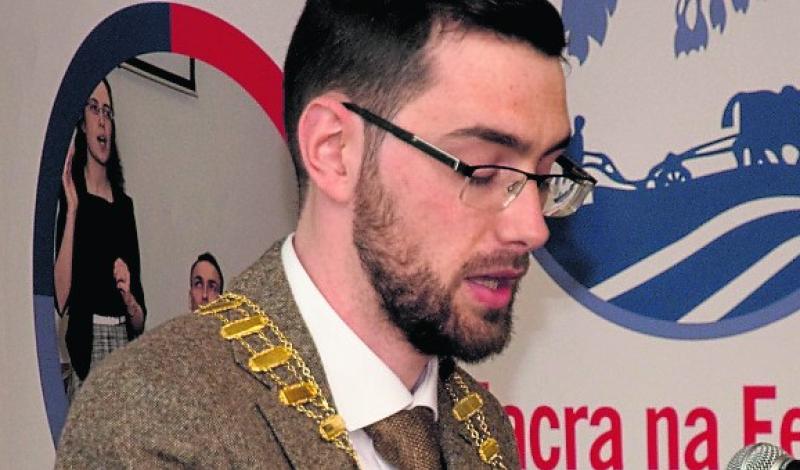 Following a meeting with An Taoiseach Micheal Martin, and Minister for Agriculture, Food and the Marine, Charlie McConalogue, Macra na Feirme has outlined concerns regarding the delays to the planning process overall and the resultant implications which affect young farmers investing in their industry.

Macra na Feirme stress that these delays pose a significant risk to the aims of generational renewal.

The organisation's national president, Thomas Duffy, highlighted the need for investment in facilities to diversify dairy product output in the face of Brexit to protect the long-term viability of rural areas, family farms and the dairy sector.
Also highlighted was the impact of a move away from summer production of milk as result of limitations on processing capacity.

“This discussion was not about any individual cases but the need for government to ensure the sector is able to operate and investment, supporting family farms,” said Mr Duffy.

“The risk of unintended consequences of such limitations were raised with An Taoiseach and Minister for Agriculture of limiting capacity. A move away from the dominant grass-based system practiced on the majority of Irish dairy farms would undermine our environmental credentials.

“As demonstrated by Teagasc figures, moving the supply of milk towards housed systems could increase emissions per kg of milk by as much as 20%. Greater production of milk from the housed period will result in greater amounts of slurry, which despite significant investment by farmers in low emissions slurry spreading technology, will increase ammonia emissions.

“This is not about expansion. We talk about a ‘Just Transition’ in many sectors, well there is simply nothing ‘Just’ in actions forcing farmers away from a more sustainable and economically viable system to one that will leave them worse off and with bigger risks,” said Mr Duffy.

“There is a legal right to make submissions, but the delayed nature of the entire planning process has meant that a delay is as good as a win and that must be addressed,” he said.