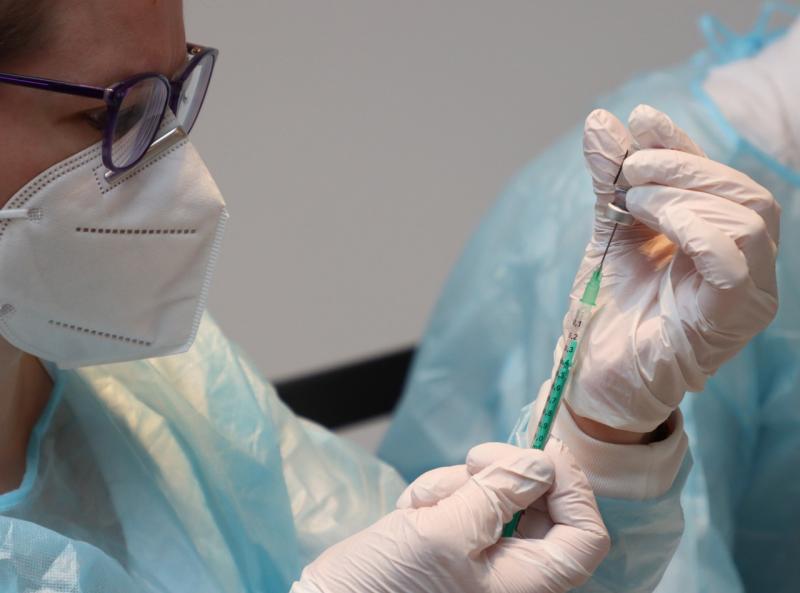 Von Willebrand Disorder (VWD), an inherited bleeding disorder which affects the blood’s ability to clot, may lower the risk of thrombosis with Covid-19 infection.

That’s according to the Irish Haemophilia Society, which is raising awareness of VWD and its warning signs to mark World Haemophilia Day on April 17.

Since the pandemic, those with underlying health conditions have been deemed high-risk if infected with Covid-19, yet studies have revealed interesting findings with regard to those living with this bleeding disorder.

Professor James O’Donnell, Consultant Haematologist, National Coagulation Centre (NCC), St.= James’ Hospital, Dublin, said: “Thrombosis is the leading cause of death from Covid-19 yet, ironically, VWD may be associated with a lower than normal risk of thrombosis as a consequence of infection with Covid19.”

Dr Michelle Lavin, Clinical Lead for coagulation haematology research, Irish Centre for Vascular Biology, Royal College of Surgeons, Dublin, said: “It is important that more people are aware of the warning signs of this disease as the lack of understanding is a major barrier to diagnosis. In women, heavy periods or excess bleeding after childbirth are the most common complaints. Unfortunately, many women may fail to appreciate they have heavy periods or their doctors may fail to consider referral for testing for VWD. One in five women will have heavy periods and, of these, one in five will have an underlying bleeding disorder.”

In VWD, the von Willebrand protein is lower than normal in the blood. Normal levels are above 50%, while in VWD levels are below 30%. It can be difficult to tell if menstrual bleeding is heavy. Comparing yourself to other women in the family can be misleading as they, too, may also have low levels without knowing it.

The following should alert a woman to a potential problem:

Both men and women with VWD can experience prolonged or heavy bleeding after dental procedures, surgery or trauma. Any person who believes some of these signs of an underlying bleeding disorder apply to them should, in the first instance, contact their GP who will refer them for specialised testing at the National Coagulation Centre for adults or Children’s Hospital Ireland at Crumlin for Children if needed.

Brian O’Mahony, Chief Executive, Irish Haemophilia Society said: “VWD is massively underdiagnosed in many countries including Ireland. There are currently 1,643 people in Ireland diagnosed with VWD of whom 618 are male and 1,025 are female. We would expect to have 4,900 diagnosed if all those with VWD were identified.”

The Irish Haemophilia Society will launch a VWD patient information booklet, series of animated and personal videos, and host a webinar to mark World Haemophilia Day.

Registration for the webinars is free of charge. Contact info@haemophilia.ie, and all the information materials are available for download on www.haemophilia.ie.