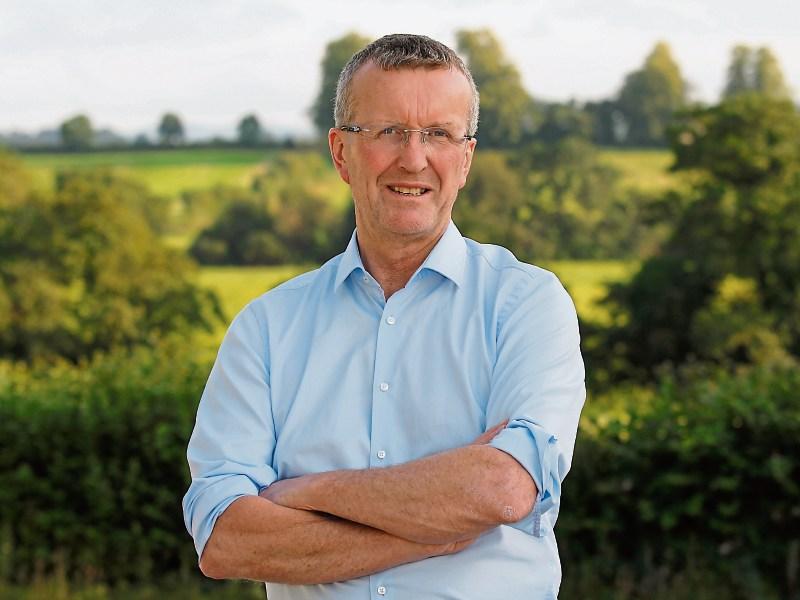 IFA president, Tim Cullinan, said that the Department is now drip feeding out details of the much-hyped so-called ‘REPS-2’ Scheme and called it a complete sham compared to the original Rural Environmental Protection Scheme (REPS).

The Minister for Agriculture Charlie McConalogue told the Sligo IFA AGM on Monday night that the Pilot Scheme would be paid on a farmer’s first 10 hectares and would have an average payment of €4,700 under the scheme, with a potential maximum of just under €7,000.

At the Oireachtas Agriculture Committee, the Minister for Agriculture, Food and the Marine admitted there would also be some costs on farmers under the new scheme due to its results-based nature.

“Slowly but surely the mask is slipping on this scheme and what is emerging is a fundamentally different scheme to the original one – it’s a complete sham and a political con job,” noted the IFA president.

IFA rural development chairperson, Michael Biggins, pointed out that the scheme has now been quietly renamed the pilot results-based scheme (REAP) and is nowhere near delivering on the promises made in the Programme for Government.

“What farmers need is a meaningful scheme, with a base payment of €10,000. The scheme must be open to all farmers not currently in GLAS. Measures must be sensible, practical and not add unnecessary costs to farmers. If the Government wants to live up to their promises, they must deliver this,” he said.