Argument for beef regulator with real powers stronger than ever 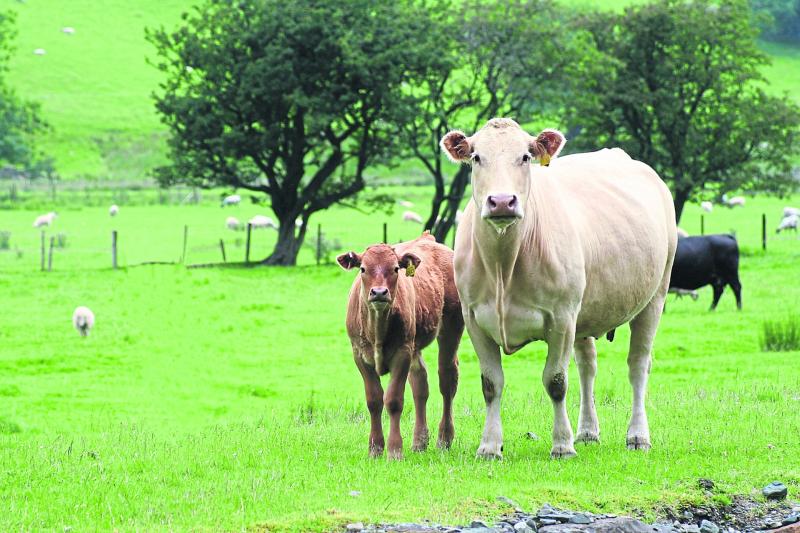 ICSA president Dermot Kelleher has said it is now incontestable that the office of the Food Ombudsman needs to be ramped up with additional legislation to create an effective regulator for the beef chain. “Recent claims by Meat Industry Ireland that farmers receive 80% of revenue generated from Irish beef sales - based on a couple of slides shown to the last Beef Taskforce by Grant Thornton - have only served to increase anger about fairness in the food chain.”

“For starters, the report is hampered by an apparent lack of full co-operation from some players in the food chain. It seems there is nothing that can be done to overcome this as the consultants simply have no power to compel retailers or processors to co-operate. ICSA has been in receipt of a letter from Aldi which says that they have been fully co-operative. However, it is clear that not all players in the food chain are forthcoming with worthwhile information and we need a full explanation from Grant Thornton on where the lack of co-operation is emanating from.”

“Hiding behind commercial sensitivity is a cop-out. Successful companies such as Ryanair, operating in a fiercely competitive sector, make very precise financial information available. Figures such as operating margins, revenue and costs per available seat mile, loading rate etc are all available. Their shareholders would expect nothing less, but the information is in the public domain. It is shocking that decision makers at EU and national level have been very strong at regulating publicly quoted companies like Ryanair but seem totally negligent when it comes to something as important as the food chain.”

“We cannot allow the information to be hidden behind private company structures, nor buried in the complex business models of multi-billion retailers. Both the primary producer and the consumer should be entitled to know, at least at the aggregate level, where the margins are being made and whether food is priced fairly or not.”

Mr Kelleher said we have moved into territory whereby the Grant Thornton report may not be worth the paper it is written on, “I am the third ICSA president to be calling for a beef regulator. We started back in 2014 when Simon Coveney was minister, and we took the case to Europe and the then EU Farm Commissioner Phil Hogan. Our efforts led to the introduction of the Unfair Trading Practices (UTP) directive which while a step in the right direction does not go far enough when applied to the beef sector.”