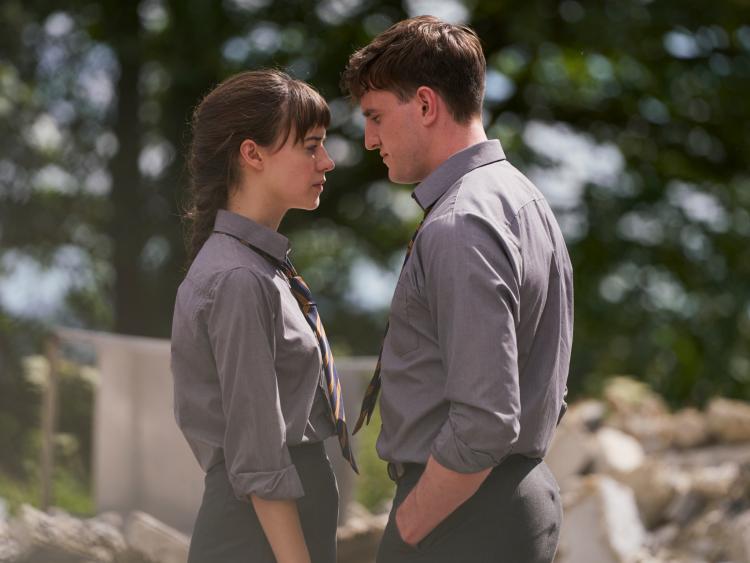 Normal People among the winners at inaugural Ireland Television Awards

Accepting the award on behalf of Element Pictures Producer Emma Norton described what a 'total joy' it was to work with so many extraordinarily talented people, including Daisy Edgar-Jones and Paul Mescal who Emma described as 'our perfect Marianne & Connell'.

The full list of RTS Ireland Television Award winners for 2021 is: 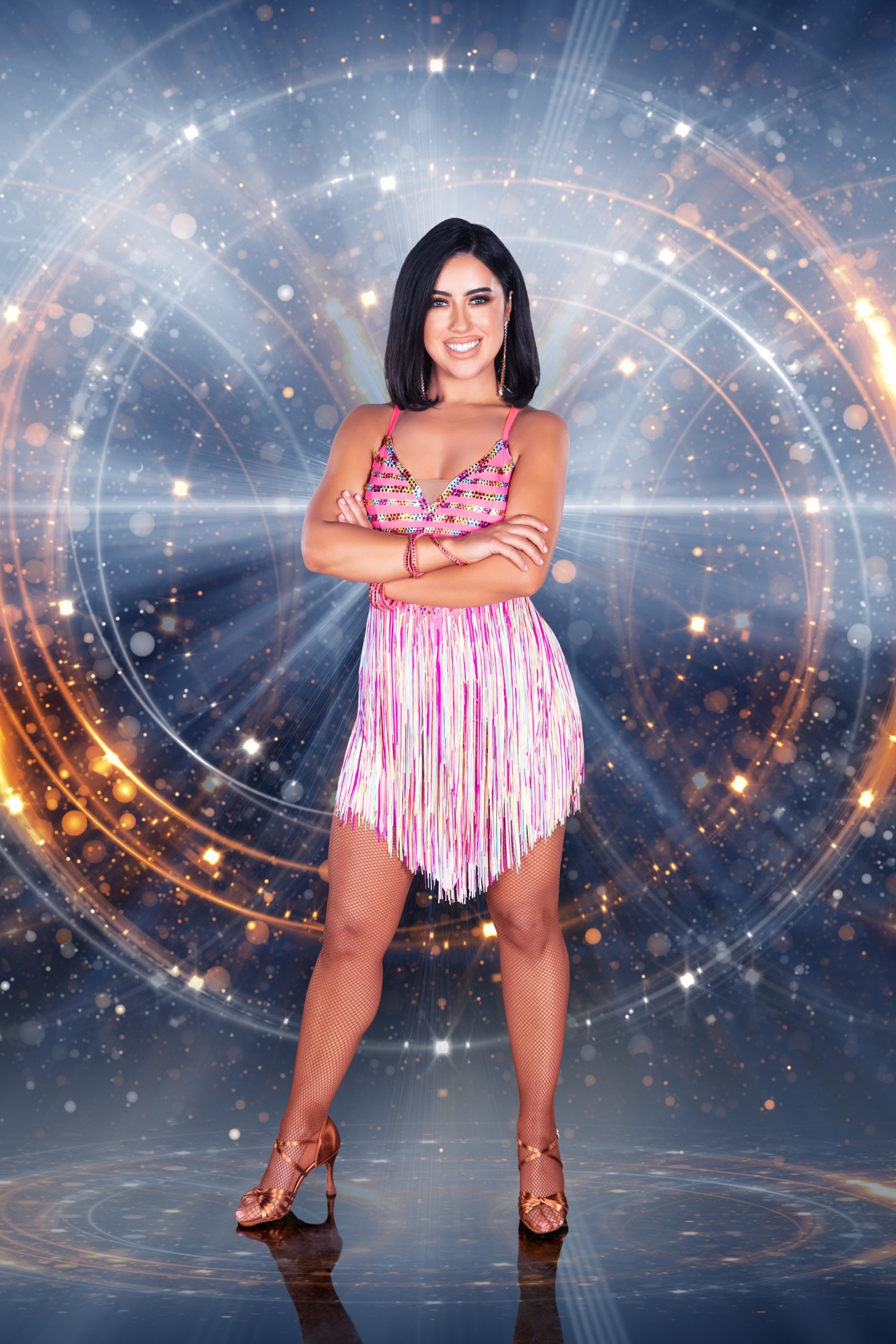 Speaking after the broadcast RTS Ireland Television Awards committee chairperson Niall Cogley said “What a great way to launch this new project – with such wholehearted support from such a wide cross-section of the Irish television industry and with so much top-level Irish talent on display.

“There seems to be an abundance of world-class television talent in this country and we are very grateful to all those who participated with entries, on juries, as sponsors, as patrons and as part of the team who pulled this event together.

The RTS Programme Awards are among the international gold standard awards for the TV industry and represent an important showcase for the extraordinary talent evident across the television industry in this country.

This is the latest initiative of the Republic of Ireland Centre of Royal Television Society which has been operating since 1996. RTS Ireland organises a range of other events and awards every year including the awards ceremony for student productions in the categories of Drama, Short Form, Comedy, Animation, Factual and Craft Skills.