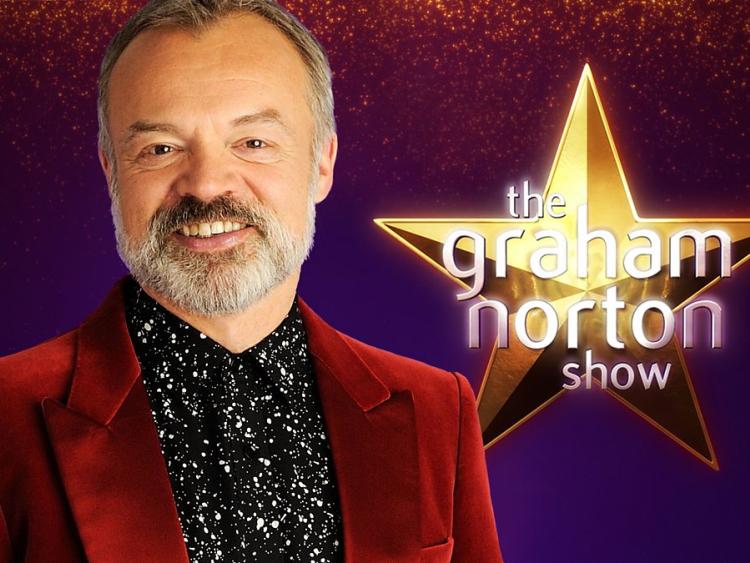 Singer and star of RuPaul's Drag Race, Michelle Visage, will be joined by Steps to perform 'Heartbreak in This City'.