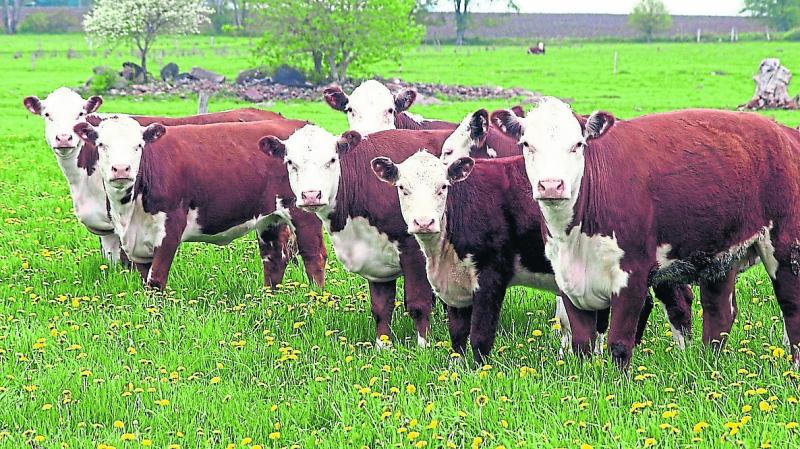 Mr Golden said the moves by meat factories to undermine the trade are not justified based on the most recent market information.

He said numbers of cattle are tight and supermarket demand remains strong for beef.

He said beef farmers have reacted angrily to this move by factories at a time when production costs are at their highest on beef farms.

“In our meeting with MII, we left the industry representative body in doubt that this approach by factories is unacceptable,” he said.

Mr Golden noted that, despite some factories quoting lower, base prices of €3.75 and €3.80/kg have been paid by factories for suitable bullocks and heifers. He said farmers should reject the lower quoted prices.