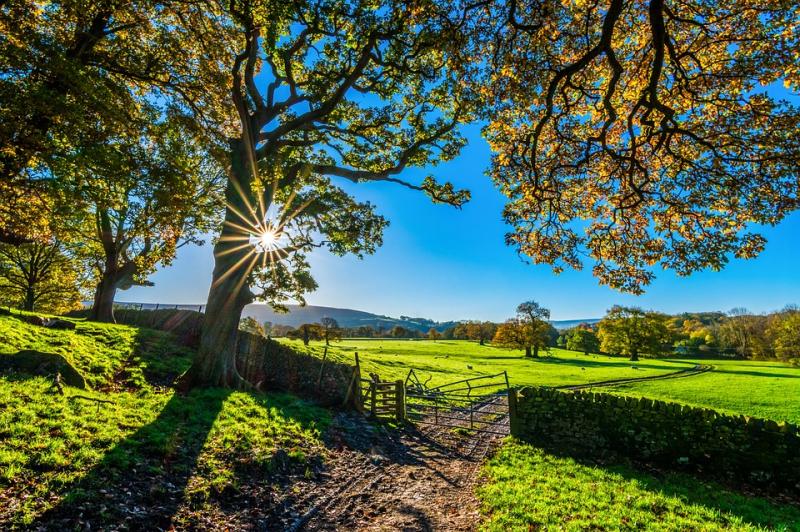 IFA Deputy President Brian Rushe has welcomed the commitment made by the Minister for Agriculture Charlie McConalogue at the IFA AGM to establish an independent Agriculture Appeals Review Panel.

This was one of the recommendations of the Independent Review of the Agriculture Appeals Act 2001 first published in 2017.

The independent review group was established in response to genuine concerns about the appeals system.

Brian Rushe said, “Farmers do not perceive the current appeals office to be sufficiently independent.

While we don’t agree with everything in the review, it’s widely acknowledged as being a step forward”.

“The review recognised the need for change, making several recommendations, including the establishment of the Agricultural Appeals Review Panel, which includes a farmer representative and an independent Chair.

Farmers can then have confidence in the appeals system, and that their cases will be dealt with fairly, impartially and efficiently,” he said Brian Rushe said this review was published over three years ago.

It’s a commitment in the Programme for Government and its implementation must proceed without any further delays.