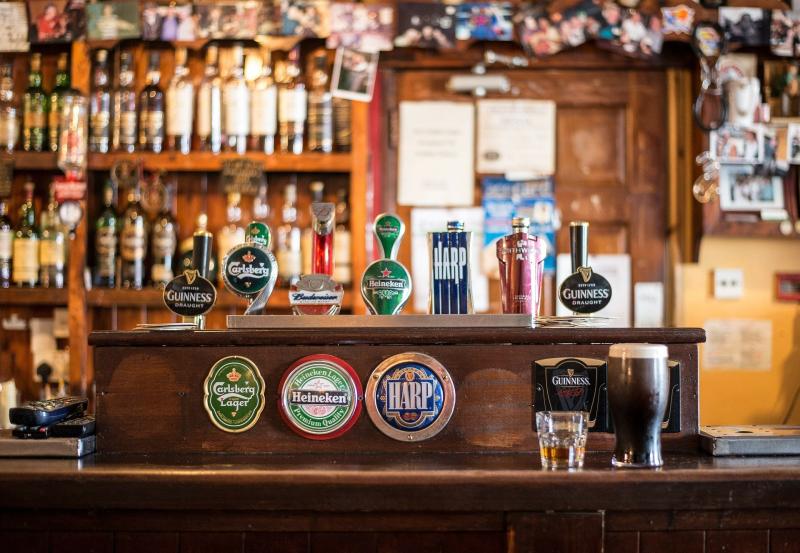 Many Longford publicans are likely to be entitled to a Covid-19 insurance payout after the High Court ruled in favour of four publicans who took a test case against FBD Insurance.

In a landmark judgement, which was handed down this Friday, Mr Justice Denis McDonald ruled the four pub owners are entitled to be compensated for the disruption caused to their businesses due to the Covid-19 pandemic.

Over 1,000 pubs and bars across the country are affected by the dispute which arose after the insurer refused to provide them with cover after they were ordered to temporarily close their doors in in mid-March 2020.

During a hearing, last year, each of the pub owners claimed that under their policies of insurance taken out with FBD they were entitled to have their consequential losses covered by what they claim is an insurable risk.

The publicans claimed the policies taken out with FBD contain a clause that states the pubs will be indemnified if ordered to  close in the event of "outbreaks of contagious or infectious diseases on the premises or within 25 miles of same."

FBD disputed the claims on the basis that the closures did not occur as a result of an outbreak of disease at the premises or in the areas where the pubs are located.

In a written judgment, which runs to more than 200 pages, Mr Justice McDonald said he disagreed with the stance taken by FBD.

"In my view, the relevant insured peril is not confined to the imposed closure of the insured premises. The relevant peril is the imposed closure following outbreaks of infectious or contagious disease (in this case Covid-19) on or within 25 miles of the premises. I am also of the view that cover is not lost where the closure is prompted by nationwide outbreaks of disease provided that there is an outbreak within the 25 mile radius and that outbreak is one of the causes of the closure," he stated.

The judge ruled the issue of quantifying the losses suffered by each of the publicans will be dealt with at a later date.

The case was adjourned for a virtual hearing on February 17.