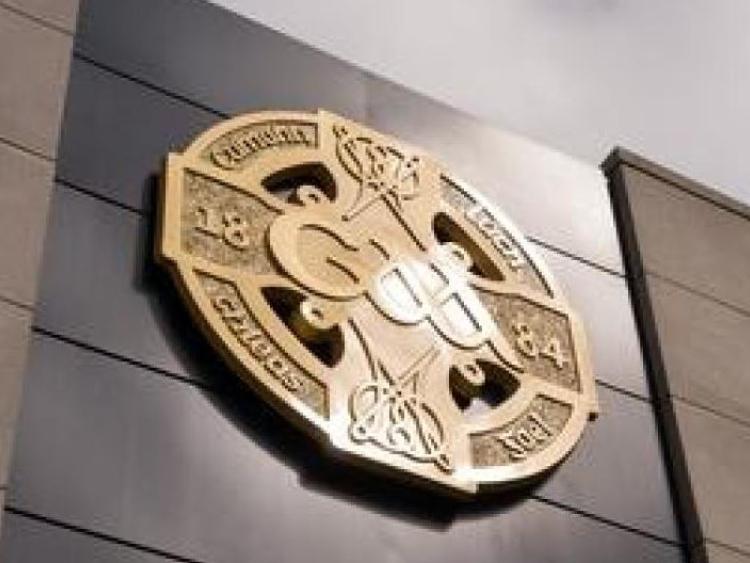 The chairman of Killoe Emmet Óg has  told of how the club have been "vindicated" at a decision by Croke Park bosses to uphold its objection dating back to September 2019, saying Longford GAA "failed in their duty" to deal with the issue.

During a lengthy hearing last week, the CCCC considered the evidence of all parties (Killoe Óg versus St Colmcille’s/St Francis - an amalgamation of Colmcille, Dromard & Ballymore) and they decided that St Colmcille’s/St Francis did not have a correctly constituted team when they played Killoe Óg in the Longford U16 'A' Football Championship on September 28, 2019, as a player participated while under suspension.

The CCCC also questioned why Longford CCC pressed ahead with continuing the championship when that objection was not heard.

In a damning critique of how Longford Hearings Committee arrived at its decision to disqualify Killoe Óg from the 2019 U16 Football Championship, impose a €750 fine and activate a subsequent 48 week club suspension for non-payment of the fine, Gerry Hagan said the CCCC decision brought an end to a divisive and long running saga.

"Killoe Young Emmet’s G.F.C are very happy with the decision handed down by the Central Competition Control Committee (CCCC) on Friday evening last," he said.

"We have been vindicated with our commitment over the past 17 months to have this issue dealt with.

"However, we regret the fact that Longford GAA failed in their duty to deal with this objection, which necessitated our National Governing Body in Croke Park to step in, and ensure that the rules of our association were upheld and that due process was adhered to."

Mr Hagan expressed his regret over the controversy, adding he hoped similar issues would be avoided in the future.

"We hope that lessons have been learned from this debacle which will serve our organisation well in the future."