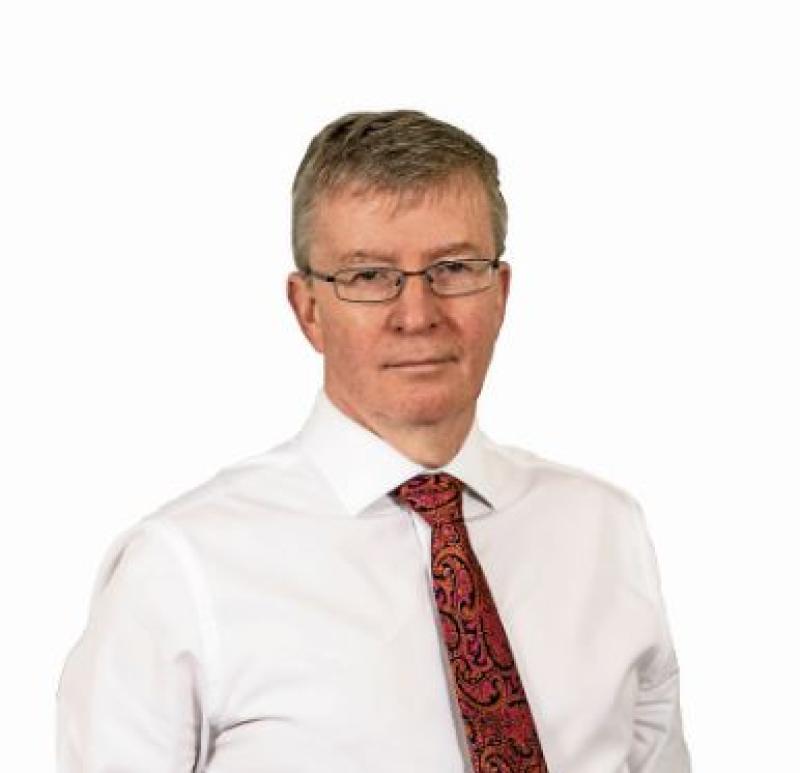 Mr Hughes succeeds Johnny O’Hanlon who has been director since 2009 and retired on December 31, 2020.

Bob Hughes began his career in local and regional newspapers before moving to Fleet Street to become a sub-editor at the Press Association.

He joined ITN where he was a producer on Channel 4 News before moving to Reuters/Sky as a programme editor, reporter and producer. He then joined Radio Ireland/Today FM before becoming Deputy Director of News at TV3 from its launch until 2014.

He has since worked as a multi-platform consultant with portfolios as diverse as Virgin Media Television, the Thomson Foundation for Journalism, TVC Communications Nigeria and Gibraltar Broadcasting Corporation.

He is a visiting expert trainer in Leadership and Management at the Al-Jazeera Media Institute in Qatar and has taught Broadcast Journalism at DCU. Most recently he was a Special Adviser in the Departments of Rural and Community Development and in Communications, Climate Action and the Environment in the last Government.

Mr Hughes said; "I am delighted and honoured to be appointed Executive Director of Local Ireland.

"Our local newspapers are the lifeblood of our communities and their vital role in bringing news, information, culture and sport to 1.5 million readers every week has been brought sharply into focus in the current pandemic.

"The industry has faced serious systemic challenges around revenue and circulation and those impacts have been exacerbated by the sharp decline in advertising as a result of COVID-19. Now, more than ever, it is essential that local newspapers are supported in a meaningful way by our Ministers, TDs and councillors to ensure the sustainability and survival of high quality journalism in our local communities."

David Ryan, President Local Ireland said that Mr Hughes was joining the association at a critical point in the evolution of newspaper publishing in Ireland and, indeed, globally and wished him every success.

He also paid tribute to Johnny O’Hanlon for his service to the association during a challenging transitional period in the local publishing market and wished him well in his retirement.