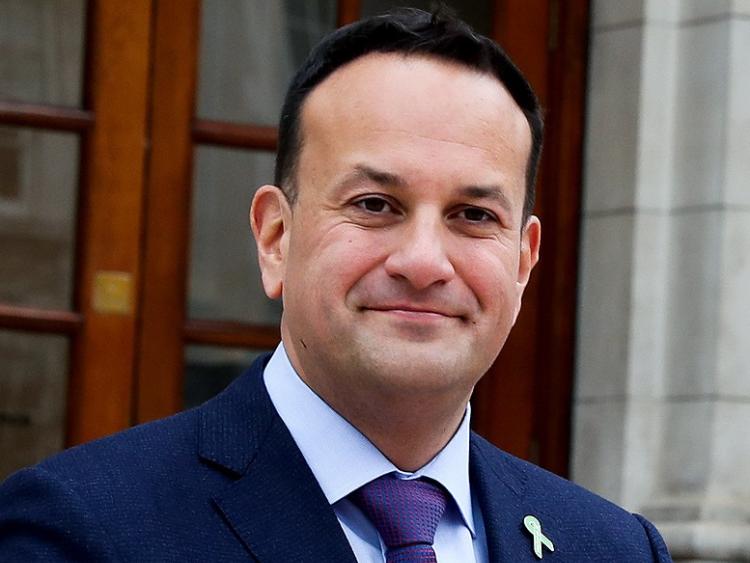 The general public can expect to start getting the Covid-19 vaccination jab from Spring according to Tánaiste Leo Varadkar who warned business that they may be forced to stay shut until Easter though he does expect a 'decent summer'.

The Government's second in command told the Today FM Dermot and Dave Show that people who are generally well and aged under 65 can expect to receive the Covid-19 vaccine.

"It'll be after Easter realistically, through the GP surgeries, pharmacies. We're going to have about 15 mass vaccination centres around the country too," he said.

Frontline staff and people in long term care facilities are being vaccinated at present.

Minister Varadkar did not have good news on when restrictions would ease as he said Ireland is in a third wave which is worse than when the virus first hit in March and April of 2020.

"That's hard to say, to be very frank," he said of when restrictions would ease.

"I'm the Minister for Enterprise and what I'm saying to business people, in particular, is that if your business is not open, that you should be planning for the possibility that it might not open until the end of February or even the end of March.

"There may be some relaxation of restrictions but I think they may only be very minor," he said.

However, he is looking forward to June, July and August

"Also obviously we'll be getting to the better weather. I think we can look forward to a decent summer," said Minister Varadkar.