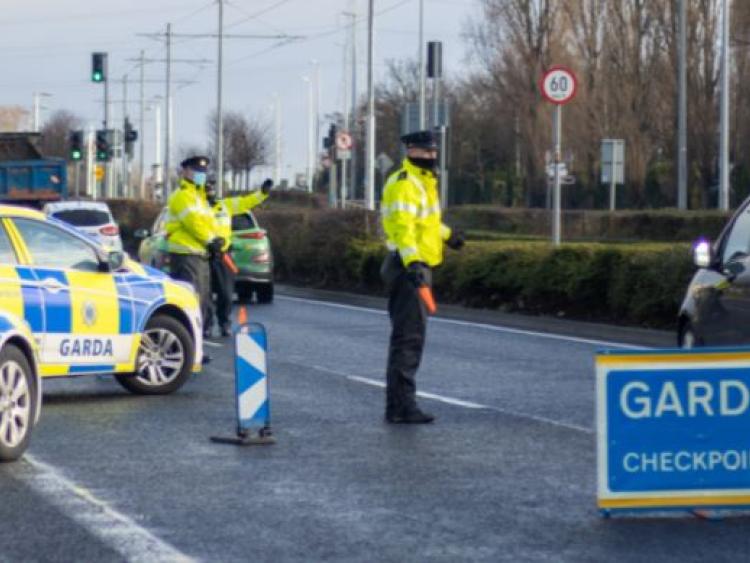 Gardaí have been carrying out checkpoints around the country as part of Operation Fanacht. This comes after the country was placed back into lockdown with most sectors of the economy closed and non-essential travel beyond 5km of your home banned.

A Garda spokesperson said: "To date, there has been widespread compliance with public health advice and regulations.

"Now, more than ever, we all need to adhere to the public health advice." 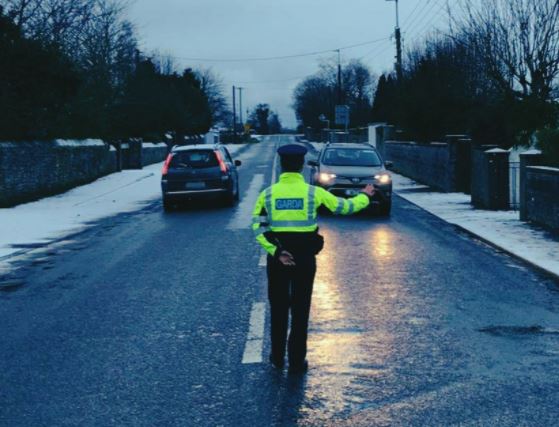 Gardaí added: "Our intention is not to delay you, it's to try and save lives.

"Play your part by limiting contact with others and staying at home."

Starting at 7am this morning, additional static checkpoints were placed on national routes excluding motorways under Operation Fanacht.

These will be supported by the local mobile checkpoints introduced last week.

There will also be additional re-deployment of Gardaí to the front-line with 70 Garda trainees currently deployed in training Garda stations to be attested (deemed qualified) on successful completion of their initial phase one training.

A further 60 Garda reserves who have successfully completed their training will also be attested.

Deputy Commissioner John Twomey, Policing and Security said, "Keeping people safe during this pandemic has been An Garda Síochána's number one priority. The measures announced today will further support that work.

"The additional checkpoints combined with high visibility patrolling in key locations will help Government and societal efforts to reduce the spread of COVID-19."