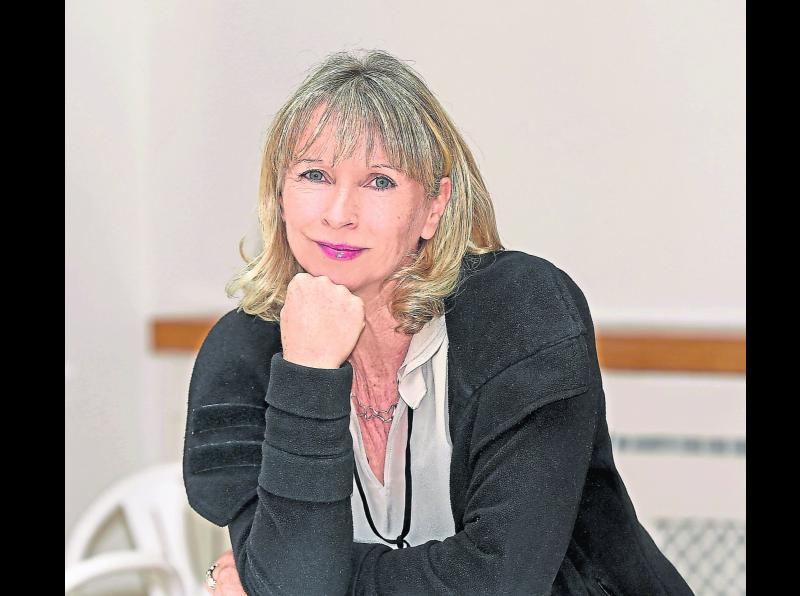 Longford choreographer, Marguerite Donlon, has taken a big step forward in her career after being offered - and accepting - the role of dance director at Theatre Osnabrück in Germany.

Ms Donlon, an extremely successful and innovative choreographer, will take over from the previous duo, Maura de Candia and Patricia Stockemann in the 2021/2022 season.

Her productions ran on some of the world’s biggest stages, including the London Coliseum and the Bolshoi Theatre in Moscow.
Ms Donlon herself appeared as a dancer in the Metropolitan Opera in New York and the Mariinsky Theatre in St Petersburg.

In her new role, she will bring her experience with contemporary dance to new levels.

Ms Donlon will be followed to Osnabrück by her artistic assistant, Francesco Vecchione, and together with the fantastic team of dancers in place at the theatre, she hopes to develop a range of new dance pieces.

She has already reached an agreement with artistic director, Ulrich Mokrush, that will see her bring some of her own new ideas to the theatre’s stage, while also displaying some of her previous works, which have been well-received around the world.