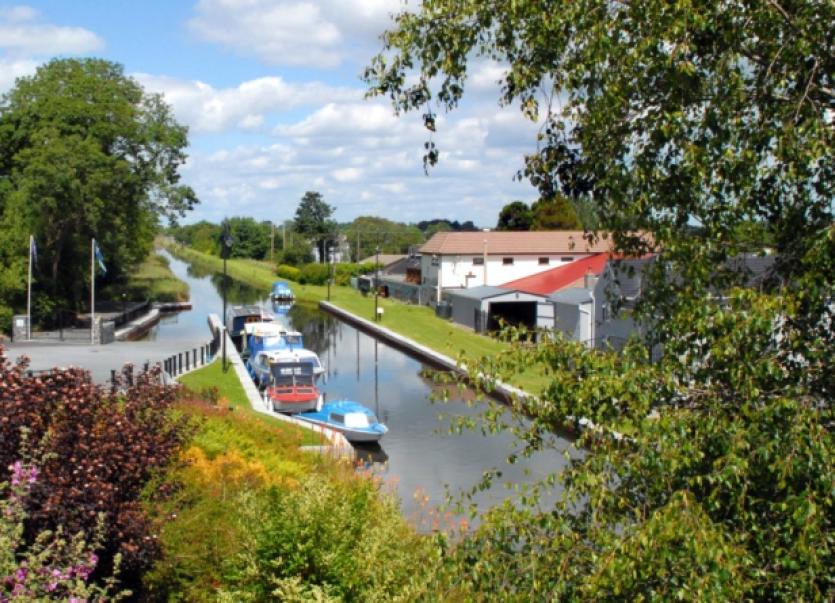 The Government is coming under pressure to ensure a proposed €1m 'village hub' earmarked for a former Tidy Towns winning village in south Longford is not compromised by fears over broadband connectivity.

Contracts designed at creating a remote working hub for economic and enterprise development in Abbeyshrule were signed off on earlier this summer.

The project, however, has come in for renewed discussion over concerns telecoms company Eir is "unwilling" to provide a dedicated fibre connection to underpin the project's emergence.

Fianna Fáil Longford-Westmeath TD Joe Flaherty raised the issue in the Dáil, saying the topic was one which could scupper the venture's long term viability.

"This is not the first time we have heard criticism of Eir in recent months," he said.

"It has been challenged on billing issues and customer service and, increasingly, it is being challenged on its ability to deliver the roll-out of broadband. This latest saga certainly does not bode well.

In singling out the efforts of local committee members, Cllr Mick Cahill and local entrepreneur Garret Flower of ParkOffice, Mr Flaherty said government chiefs were obligated to ensure Eir kept up its end of the national broadband bargain.

"If my premises was flagged amber or worse in terms of the roll-out plan for County Longford, I would be seriously concerned about the ability and eagerness of Eir to ever deliver fibre to my home," he said.

"We need to hear that Eir will provide whatever infrastructure is required to make this project work as, otherwise, it is a credibility issue for the company and its willingness and eagerness to deliver broadband to rural Ireland."

In response Minister for State Frank Feighan said because the building earmarked for the ‘yard hub’ is currently designated as a derelict building with no GeoDirectory building ID or Eircode postcode, it would be be treated like a new build premises.

In the event of any difficulties the promoters behind the venture were invited by Mr Feighan to make contact with Department of Communications officials for the purposes of further investigation.