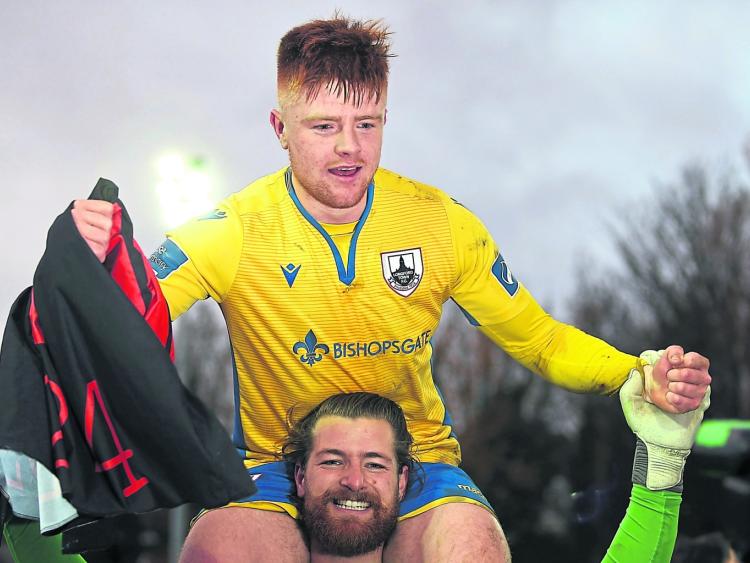 November saw the Leader break details of how Longford's regeneration plans could be in line for a major "transformational" multi million euro cash injection which will pave the way for the redevelopment of the county town's Camlin Quarter.

The Leader understands the project, which is at application stage, is likely to see up to €13m being ring-fenced through the State's Urban Regeneration and Development Fund (URDF).

The planned investment rollout subject to approval, will be distributed over a four to five year period and incorporate a 55 acre area which includes moves to rejuvenate the former Connolly Barracks site, construct an innovation and technological hub inside the old Provider's building as well as undertaking major restorative works along Great Water Street and the lower end of town.

It's believed the announcement will represent the largest single State backed investment in the county in recent memory and comes over two years since the so-called 'Camlin Quarter' plan was unveiled.

"It's multi-functional and will regenerate that end of the town," said the Fine Gael councillor.

"One can argue that Ballymahon, Edgeworthstown and Granard have been given (funding) boosts in recent times and that the town needed a major investment and now it has it."

Details surrounding the finer points of the Government's outlay, the Leader understands, will be signed off on by the Department of Local Government under which Longford-Westmeath Fine Gael TD Peter Burke is a junior minister.

Gardaí came in for praise in November in ensuring a “level playing field” for Longford’s retail industry amid claims a “certain number” of rogue shops were using health regulation loopholes in a bid to stay open.

Rank and file officers were, and continue to be, out in force in order to ensure businesses are abiding by Level 5 restrictions as the country faces into its third week of lockdown measures.

Those efforts come after concerns had been raised locally of how some shops were reportedly attempting to flout lockdown guidelines by stocking and selling Personal Protective Equipment (PPE) to consumers.

The first, involving the alleged robbery and assault of a man in Longford town by a gang of teenagers, took place yards from St Mel's Cathedral.

Separately, gardaí in Granard launched an investigation into a suspected car ramming incident during the same week.

It's understood two cars collided along Barrack Street on November 15 in the centre of the town before taking off at high speed.

More than €4m in State funding is to go to a series of Longford based projects aimed at offsetting the loss of jobs at ESB and Bord na Mona.

A projected €4.1m is being ring-fenced under the Government's well documented Just Transition Fund.

Among the main beneficiaries include €1m towards the ongoing expansion and development of Lough Ree Distillery in Lanesboro.