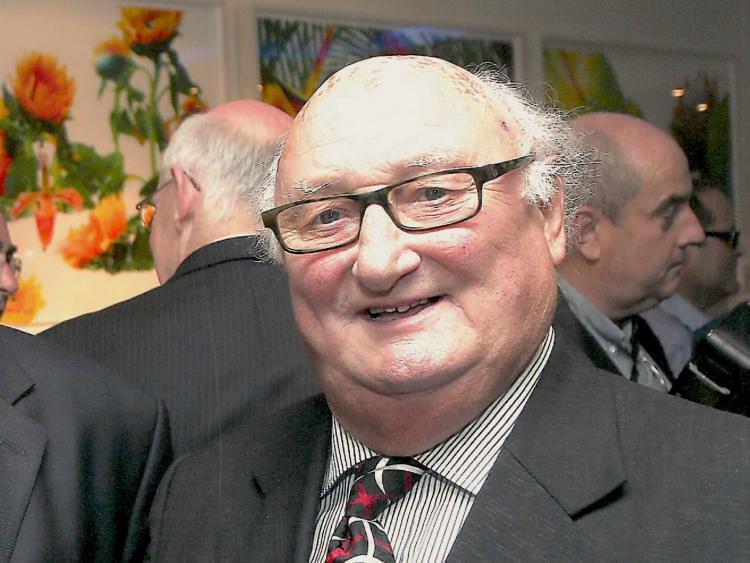 All the members of the Longford Association in Dublin were deeply saddened on learning of the death of Paddy Cowan.

Life President of the Longford Association in London, Paddy was a big, wholesome personality and was a huge figure at the heart of the Irish community in London to which he contributed greatly, and for which he was rightly honoured in 2017.

He was an entrepreneur for a lifetime in London and owned and published the Irish World newspaper, which he founded in 1987.

In the wake of Paddy’s sad passing warm tributes were paid to him from the great and the good, including President Michael D Higgins, Adrian O’Neill, Irish ambassador in London, Daniel Mulhall Ireland’s ambassador to the US, and many Irish country music stars, many of whom had won country music awards sponsored by the Irish World.

Indeed, many would say Paddy was a very helpful contact in London and beyond where he had a large network of friends in the music industry, which was a boon to them at the start of their careers. And Paddy always kept his promises.

He was an avid GAA supporter and was generous in his sponsorship of London’s senior GAA teams, womens’ and mens’. And each weekend he connected with GAA results in his native Longford, both club and county.

Former Longford Co Board and Leinster Chairman, Martin Skelly, said he was a proud Longford man and “always held Longford GAA matters close to his heart” and another former Longford GAA chairman, TJ Ward, described Paddy as a close friend who he will miss.

The late Paddy may have lived in London for a lifetime, but as Deputy Joe Flaherty vividly remarked “whilst the bright lights of London were home, he never forgot the magic of Clonterm bog”!