This astronomical rarity has not taken place for 800 years 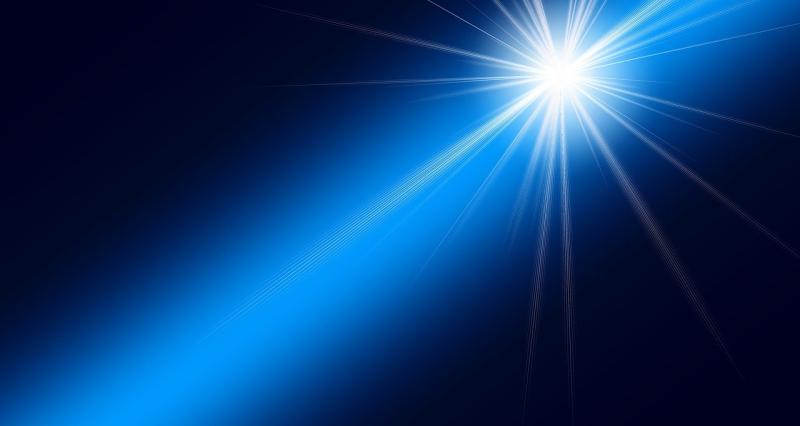 A rare chance to see a true Christmas star

Monday, December 21 is not only significant because it marks the Winter Solstice in Ireland which is the official start of winter in the northern hemisphere, but also because the two biggest planets in the solar system, Jupiter and Saturn, pass historically close to one another.

In fact, they have not been this close and this well placed in near 800 years, back in 1226 AD

"Everyone can see them with the naked eye" said David Moore, Editor of Astronomy Ireland magazine

"You can even photograph them with a camera phone! And we want to publish Irish photos of this historic event.

"You simply need to look low on the horizon in the southwest, that's roughly where the Sun sets this week.

"If you do not have a clear horizon go to a nearby park or hill.

"The Sun sets around 4pm and by 4.30pm you should be able to see the two planets for at least an hour.

"Jupiter is the brighter of the two and it is brighter than the brightest stars in the sky so you will have no trouble seeing it.

"Saturn is 12 times dimmer than Jupiter but still as bright as the brightest stars in the sky. However, with brilliant Jupiter one fifth the width of the Moon from Saturn it will be hard to see Saturn with the naked eye. They are that close!

"Look just above Jupiter and you will see Saturn.
If you have binoculars they will easily separate the two and you will be able to see Jupiter's moons as 'tiny stars' very close to Jupiter.

"Telescope owners are in for a real treat as they will be able to see the two planets not just as bright points of light, but as disks, with Saturn's rings plainly visible and perhaps a couple of its moons, as well as Jupiter's 4 moons.

This sight is so rare that it has not been seen since the first use of the telescope for astronomy back in 1609!

"You can then watch Jupiter slowly pull away from Saturn at around 5pm every evening until Christmas Day so don't just follow them on Monday night," said Mr Moore.

"Please send sightings and photos of this historic sight to Astronomy Ireland magazine at magazine@astronomy.ie to be included in the special report going in to the next issue.

"Of course it is only a line of sight effect with Saturn really being twice as far from Earth as Jupiter is. And this is why it is so rare as such vastly distant planets have line up almost perfectly to appear this close."

"The Magi (Wise men) would have studied the skies and predicted this event which, in the astrology of the time was significant because Jupiter was associated with kings, Saturn was the planet of the Jews, and the alignment happened in the constellation of Pisces which was associated with re-birth:  birth / King / Jews," he said.

"There is no way the predicted messiah coming would have been missed by wise men of the time.

"So if the story in Matthew's Gospel is true we can date the exact birth of Christ to within a few hours on Tuesday evening 15th September in 7 BC.

"This is not heresy, Christian scholars know the calendar was set up with some mistakes in the 6th century and Christ was born between 5BC and 10BC and this astronomical event fits perfectly in many ways."