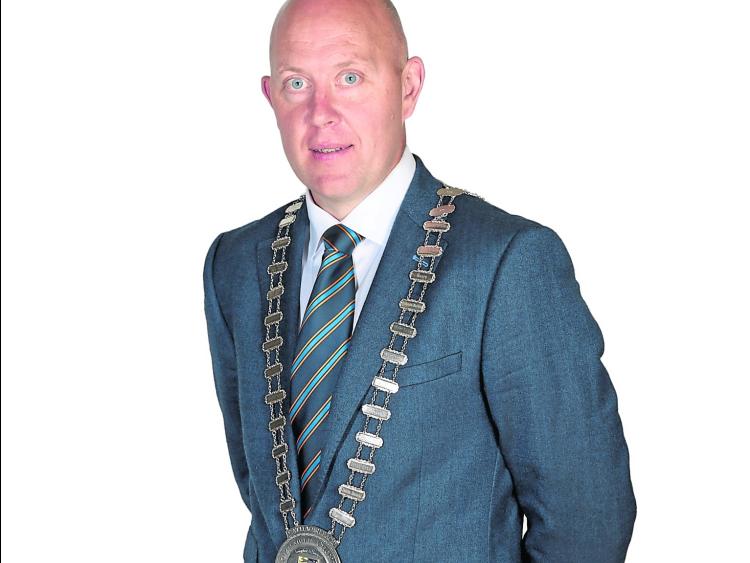 Finance Minister Paschal Donohoe is to be pressed into setting up a special fund to aid cash strapped community and voluntary groups who have seen their day to day running of community centres increase exponentially as a consequence of Covid-19.

He said a number of such organisations in his own electoral area had been “left behind” by the State in terms of compensation streams handed out to affected groups.

He said one solace for those hard pressed groups was the expected onset of a €1.7m fund which is set to be administered by Local Community Development Committees (LCDC).

Fianna Fáil's Seamus Butler said it was of critical importance appropriate financial assistance was afforded to voluntary organisations that head up community centres across the county.

“The problem is the running costs are there but there is no income coming in,” he said, in light of the ongoing coronavirus fallout.

“What these groups need is a one off payment that is proportional to their costs.”