Tributes paid to Charley Pride - a "friend of Longford" 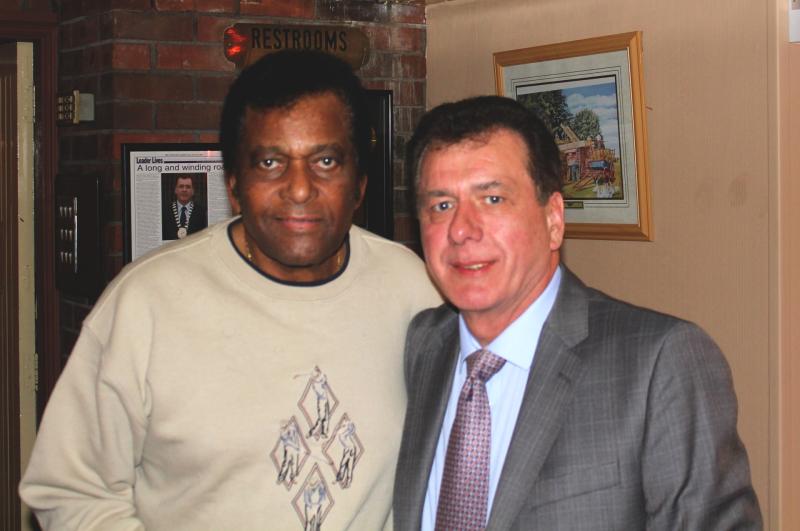 He may have been a US country music singing icon, but Charley Pride's musical affiliation with Ireland and in particular Longford was more than just a fleeting one.

The 86-year-old passed away over the weekend as a result of Covid-19-related complications in Dallas, Texas, was an occasional visitor to Ireland from as far back as the mid 1970s when the Pride brand was at the top of the world's country music ladder.

More recently, the architect behind the likes of 'Crystal Chandeliers' and 'Kiss An Angel Good Mornin’ undertook a whistle stop visit to the Park House Hotel in Edgeworthstown where he took part in an interview for the Frank Kilbride Show. 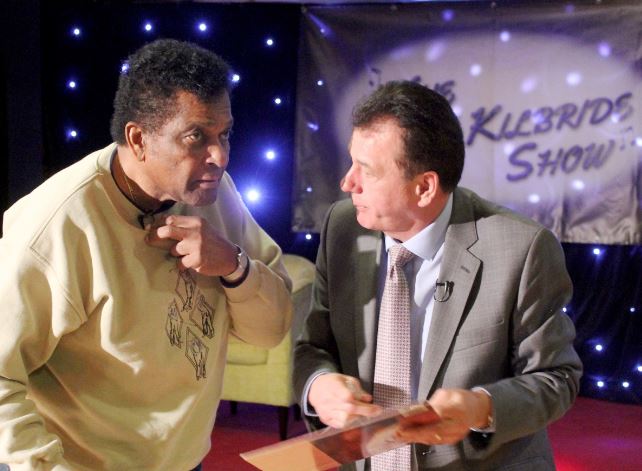 Speaking today, Mr Kilbride said Pride's genius both as a musician and ambassador for the wider country music industry would never be forgotten.

"He was such a talent, the like we will never see again," said Mr Kilbride, insisting the musician was "a friend of Longford and country music the world over".

The trailblazing singer was a multi-Grammy winner and was inducted into the Country Music Hall of Fame in 2000.

Last month, Pride received the Willie Nelson Lifetime Achievement Award from the Country Music Association in the US.