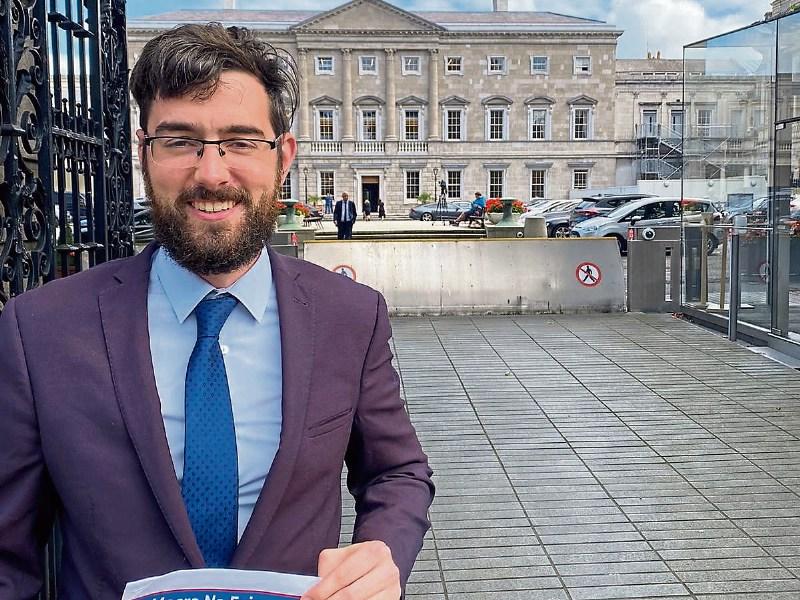 In figures provided to Macra na Feirme by the Department of Agriculture, Food and the Marine, more than €112m in grant aid was provided under TAMS II Young Farmer Capital Investment Scheme.

The majority of these provided at 60% grant aid. This demonstrates the level of investment by young farmers on their farms since 2015.

“In real terms this means young farmers have spent more than €186 million in their local economies, that shows the level of benefit from supporting young farmers to Ireland as a whole”, Macra na Feirme President, Thomas Duffy said.

Department of Agriculture, Food and the Marine figures show 1,333 partnerships containing at least one young farmer were funded with 1,652 individual young farmers funded with a total of 4,311 TAMS applications.

“Young farmers are making significant investments to improve their environmental impact and they should be recognized not villainised for their investments", said agricultural affairs chairperson, Shane Fitzgerald.

Other investments include minimum tillage equipment, sheep fencing and precision equipment including GPS and cattle weighting.

“The numbers in 2020 applying to the Young Farmers Scheme have fallen and so there is going to be a reduction in spend to support generational renewal by the State. We need a TAMS Young Farmer Scheme over the transitionary period which will allow all those under 40 to apply and abolish the outdated five-year rule applied by the Department of Agriculture,” said President Duffy in conclusion.