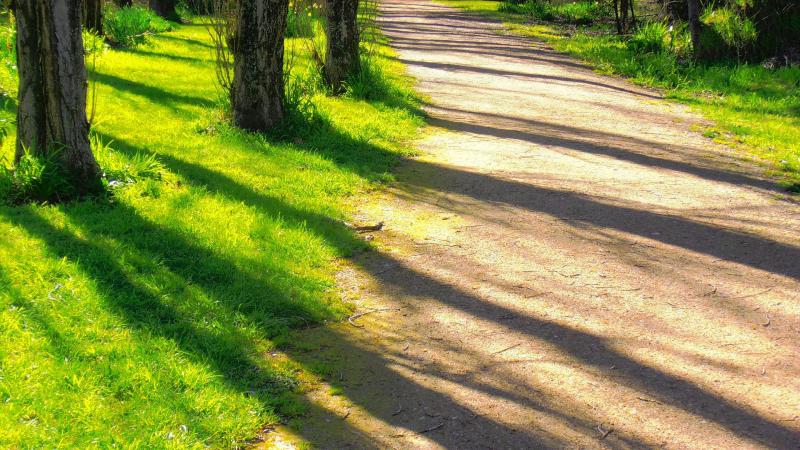 A new 5km walkway is being lined up for Newtownforbes

Runners and walking enthusiasts in Newtownforbes won’t have to wait too much longer for a purpose built trackway in which to exercise.

That’s because Longford County Council has given the green light to erect a 5km long greenway path in a project which has already been given the seal of approval from locals.

The proposed walkway was last week put out for public consultation as council officials look to press ahead with plans to move ahead with the project early in the new year.

“It’s something we have been trying to get moving for a while now,” said Ann Waters, who serves as a member on Newtownforbes’ Tidy Towns Committee.

“We had to get permission from landowners as the only walk we had was from the village out to the cemetery.”
Subject to Part VIII planning approval, the development will also provide for a car park and fencing with the pathway providing a link through a nearby forest.

Its route will also take in the townlands of Corry, Castleforbes Demesne, Killeen, Ballykenny-Fisherstown bog and Newtownforbes GAA grounds.

Ann said should the plans come to fruition, other aesthetically friendly additions have also been talked about in a bid to underpin the facility’s all-round appeal .

“In the future we hope to add a picnic area and forest fairy trail for the children which will give it something extra,” she said.
Local Cllr Martin Monaghan joined in with those desires as he urged as many locals as possible to shop locally in the lead up to Christmas.

“It’s been a challenging year for everyone but it’s important now, more than ever, for people to spend locally, do their shopping locally and support local businesses,” he said.

It’s a message he and countless more at the coalface of business, political and public life hope will be heeded over the days and weeks ahead.