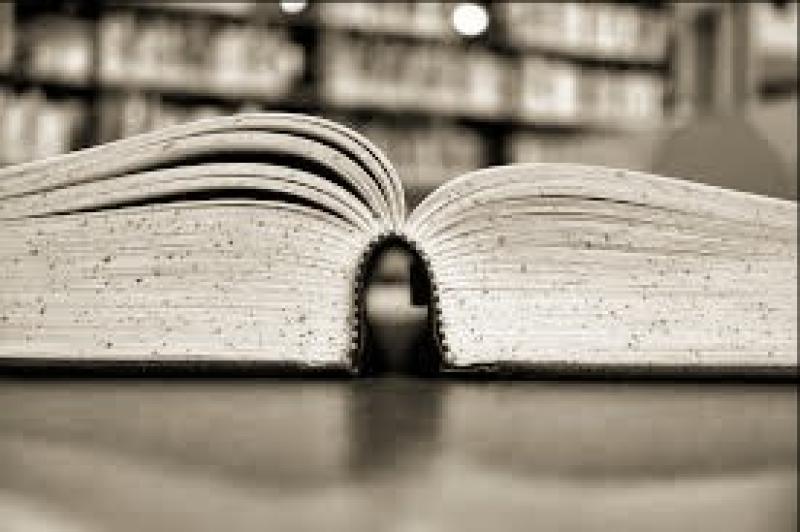 Three new books are in the process of being penned in Newtownforbes, making it the perfect Christmas present

If you are looking for a perfect Christmas present this festive season then you could do a lot worse than to home in on Newtownforbes which is the subject of three new publications.

They include finished products that are largely based on old baptismal, marriage and burial records.

The latter also includes a major survey of the memorials of the old parish graveyard at Lismoy.

According to compilers Desmond Mooney and Doreen Mc Hugh, the books will provide a hugely valuable resource for genealogists, local historians and people interested in tracing their family roots.

Also included is a focus on 1847 as recorded in the Burial Register during the Great Famine, an article by research archaeologist Mary B. Timoney on the beautiful artwork of the older memorials; and finally a brief section on the Sisters of Mercy cemetery in the village.

This comprises a record of over 5,000 baptisms recorded at St. Mary’s Church, Newtownforbes, together with background information on the local impact of the Great Famine and Emigration. In an interesting overview, it also provides a statistical analysis of the baptisms per month, year and decade; as well as covering aspects such as common surnames, family size, family links to townlands, age at which baptism occurred, frequency of twins and the distribution of baptisms per townland.

It provides details of almost 1,300 marriages. A short introductory section provides information on some notable weddings as well as an analysis of the number of marriages per decade and time of year in which people married.

Apart from the 300 or so inscribed memorials, the graveyard has many marker stones without inscription. A huge effort went into clearing the overgrown vegetation prior to the survey.

Apart from the spirit of co-operation involved in the Lismoy survey, the major aspects of the wider project that Des Mooney recalls are:

(i) the absence of young children from the parish burial records up until the 1930s. This was in sharp contrast to their presence in the Civil Records where it was clear that many died within minutes, hours, days weeks and months of birth.

(ii) the harsh impact of the Great Famine especially in 1847

It is hoped that the books can be launched at some future date. In the meantime they can be bought at Smiths Gala, Newtownforbes; Bell’s Shop or directly from Des Mooney or Doreen Mc Hugh.