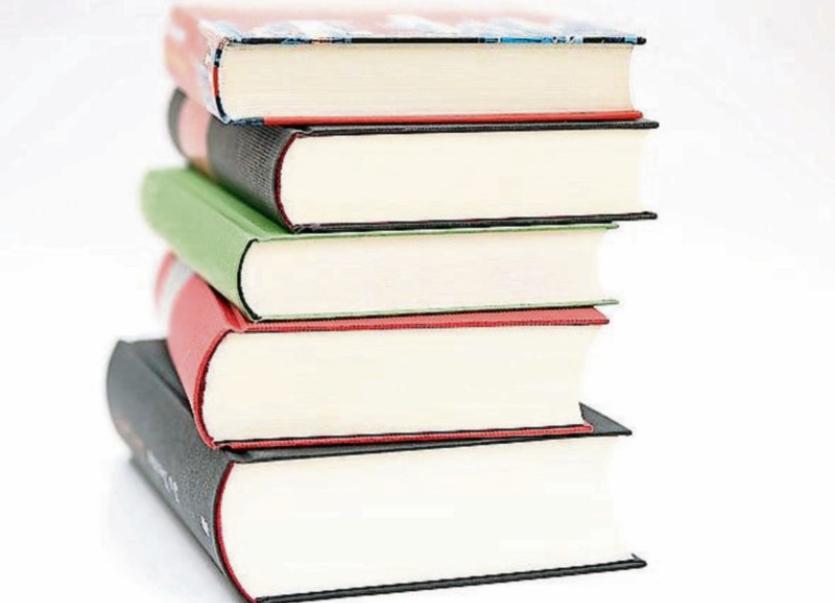 The potential of a book is made all the more justifiable when other aspects of the building's history is factored in.

Covid-19 may have put the skids on much of our everyday lives, it has also opened up opportunties which might not have otherwise been explored.

Ballinamuck man Fergus Gannon is hoping to do just that through the form of a new book which is aimed at charting the historical toings and froings of Fardromin National School.

Located in the townland of Fardromin, Ballinamuck, and near the Co Leitrim border, the school opened in 1878 and closed in 1969, with students then amalgamating with Drumlish N.S

“It's really an idea that came from people who attended the school and wondered if there would be a book in it,” said Fergus.
“Some of the older generation have been reminiscing about it and saying it's a pity a book wasn't done.”

The school, which now lies idle after its closure in 1969, was not your stereotypical place of educational, according to Fergus.

“It's up a long laneway and not very obvious as a school,” he said.

“William H. Moorhead (1882-1962) born in Creelaughter, Ballinamuck, was a pupil of Fardromin and then St. Mary’s College (Latin School) in Moyne. He later emigrated to Canada and became Anglican Bishop of Fredericton, New Brunswick from 1939 - 1956.”

“It was also an RIC barracks from the 1840s to the 1870s before the landlord gave it over as a school,” added Fergus.
Now living in Athlone, Fergus' intrigue in the school was heightened by the fact his own father filed throught its doors as a pupil.

Having recently issued an appeal through the local notes section of the Leader, Fergus is pinning his hopes on the support of the wider local community as part of his efforts in compling the book.

“At the moment with current restrictions, this will be a work in progress, but what a good project over the long winter nights to resurrect your old photographs, stories, schoolbooks etc. and hopefully in the not to distant future to have a reunion,” he said.

“There have been a few calls. It is hard at the minute with the way things are to interview people, but we will see.”

If any former pupils, teachers or their families would like to share memories, stories, old photos etc to include in the book.