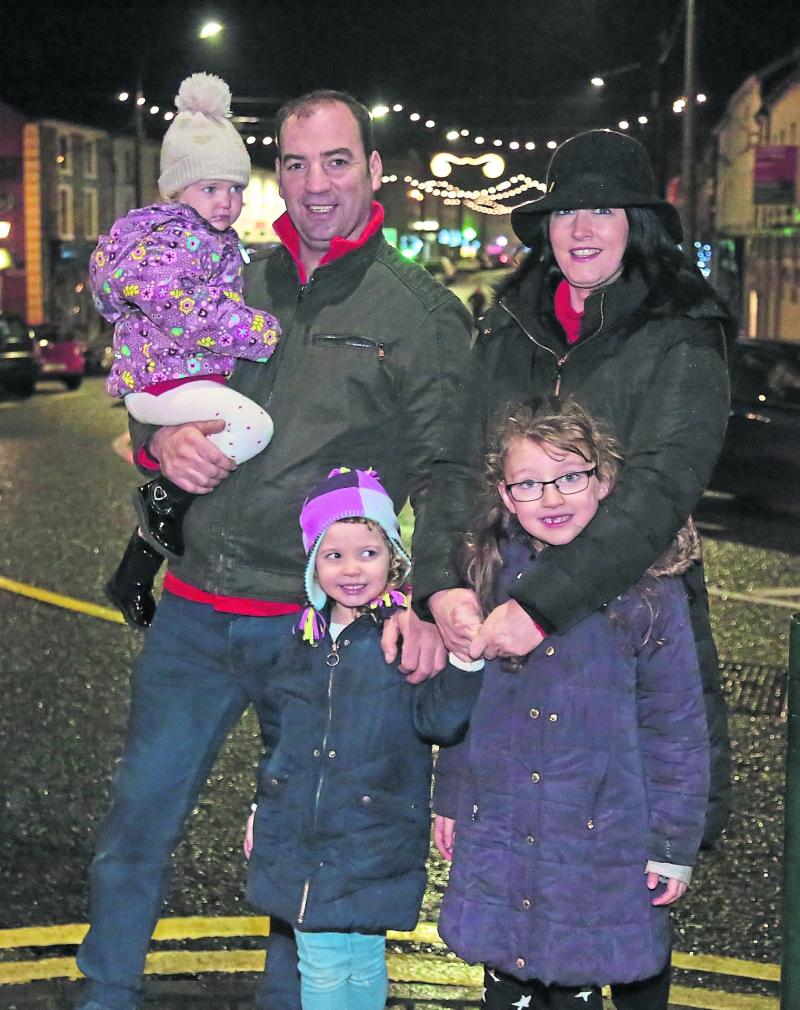 Now, more than ever, has there been a need for consumers to shop locally and according to one of Granard's longest serving businessmen, it's a message which is already hitting home.

Canice Dunphy, owner of SuperValu, said while the perennial message of shopping local was perhaps more pertinent than previous years, it is a sentiment which is being well heeded by consumers.

“The more money that is spent locally, the more money will be distributed locally and help support the local economy,” added Mr Dunphy.

That directive has taken on more weight when the added pressures faced by Covid-19 are factored in.

Add in the unknown after effects of Brexit and all of a sudden the demand for greater local consumer support becomes all the more relevant.

“The problem is that when the economy is reopened in January and with Brexit coming down the line, what happens then?” Mr Dunphy asked.

“We have managed to keep our doors open and a lot of businesses are finding things very difficult.

“We've had added expenses like a special spray we have brought in for use at ATMs, checkpoints and baskets.

“But it's not the cost, it's about protecting our customers and staff which is why we brought those measures in.”

And it's that level of devotion which Mr Dunphy and the Granard business community at large hope will hold them in good stead over the festive season and beyond.