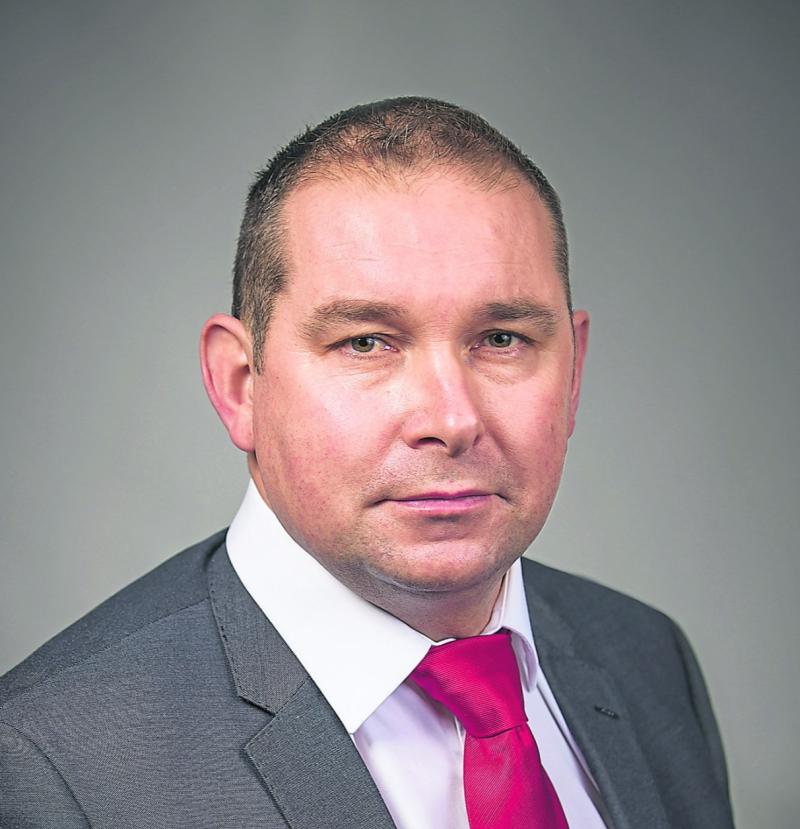 Aurivo has announced the appointment of Daragh Barden as Manager of Aurivo Livestock Mart Mohill.

Since joining, Daragh has gained significant experience in the running of a livestock mart and has made a considerable contribution to the overall operations of the Mart.

Daragh has a huge interest in livestock and is a part time farmer and also holds a Certificate in Agriculture and Farm Management from Ballyhaise Agricultural College.

“I would like to congratulate Daragh on his appointment and wish him every success for the future in this new role. Daragh has been a committed member of the team and it is hugely positive to see him succeed within the business where I am sure he will now make an even greater impact.”