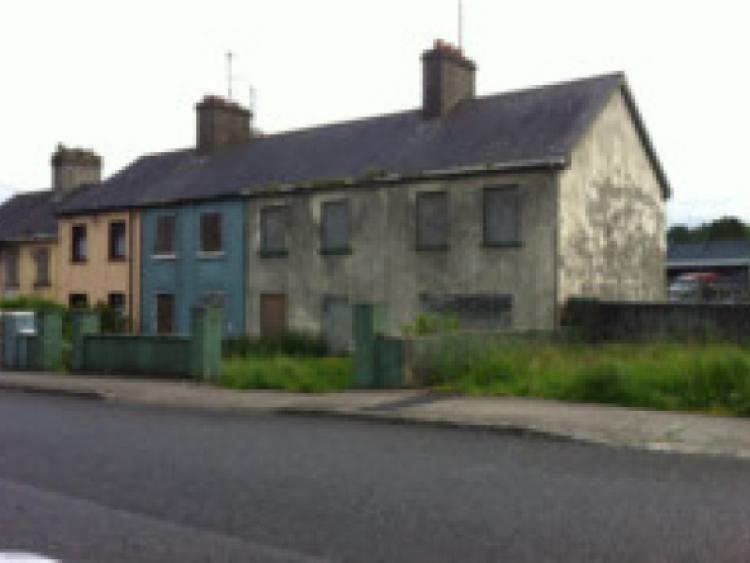 Plans are in place to refurbish 12 derelict houses in Granard's Colmcille Terrace.

Local authority officials have say that they are on the brink of going to tender for the long awaited refurbishment of a north Longford housing estate.

More than 20 homes earmarked for overhaul at Colmille Terrace in Granard had been signed off on in May 2018 by then Housing Minister Eoghan Murphy.

Despite a seven figure government approved grant, work on the ambitious scheme has yet to formally get underway.

Director of Services John Brannigan revealed at last week's county council meeting that progress was finally being made.

“It has taken a significant amount of time. But we are working with a housing body in relation to the refurbishment. They are now at an advanced stage, we have tender documents drafted, we are reviewing them and hope to meet in the next two weeks to get the works tendered,” he said.