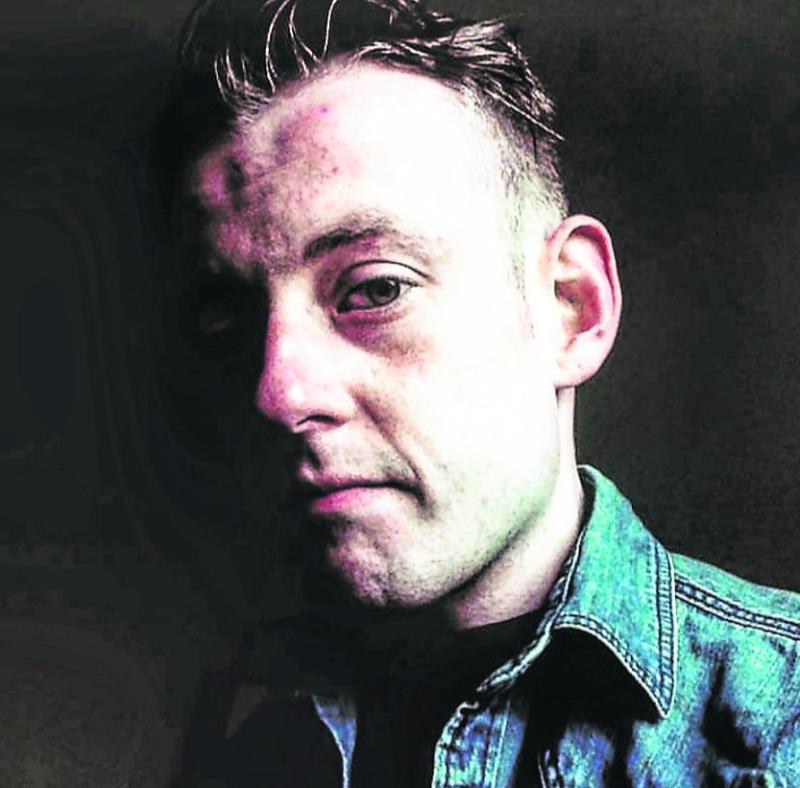 Last week Backstage Theatre embarked on a relatively new adventure, streaming Tom Crean direct to audiences homes in an effort to maintain their connection with their audience and help keep the arts alive at a time when they are more vital than ever.

The response was fantastic with audiences raving about the show and the ability to still have access to top quality theatre during lockdown.

This week they are set to do it again as they prepare to stream an intimate gig from well known musician and entertainer Shane Kennedy.

Kennedy is inspired by every sort of music there is but his main influences are from Country, Blues and Folk.

He cites his father, Denny and working for the Dennistons (Denise, Ronnie, Eddie and Sam) as the best education in good music you could get.

"I've just always been amazed that noise can make people feel something. That's music. As soon as I heard the Everly Bros singing Claudette, I was hooked.”

This will be his first solo gig since returning to Ireland from the UK and people are in for a real good time.
Kennedy promises to play a set predominantly of his own material which he wrote in Liverpool and a few of his all time favourites.

"These songs wrote themselves, I'm a chancer, as much a Saint as I am a sinner and these songs are all organic, honest, sad, funny. I just can't wait to play them for everybody.Gimme a room, a mic and something to strum, I'll do the rest.”

Tickets for the online streaming of Kennedy on Friday, November 13 at 8pm are just €5 and available from backstage.ie