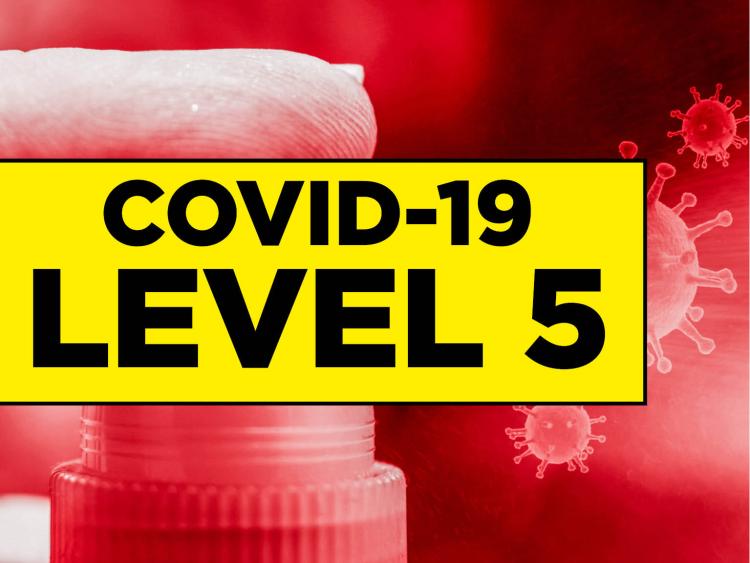 Businessman Declan Ganley has initiated a High Court challenge against certain regulations aimed at preventing the spread of Covid-19 which he claims breach his constitutional right to religious freedom.

The Co Galway based businessman, who is a practising Roman Catholic, claims that as a result of the state implementing what are known as Level 5 restrictions, he cannot leave his home and attend Mass.

He claims the measures, which were introduced last month and may expire on December 1 next, do allow certain religious activities to take place, including weddings and funerals.

However, he claims the restrictions do not allow him or any other person who wishes to attend Mass or a similar religious service, which he claims is protected under the Irish  Constitution.

This, he claims, is a breach of his constitutional rights to practise his religion. Arising out of that he has launched judicial review proceedings against the Minister for Health. Ireland and the Attorney General are notice parties to his proceedings.

The matter came before Mr Justice Charles Meenan on Friday who said the proposed challenge related to measures included as part of the government's Level 5 plan to combat the pandemic.

Those particular measures, he said, may expire on December 1, which may render Mr Ganley's action moot, or pointless.

The Judge added that there was no likelihood of what is a complex case, if the state respondents choose to challenge it, being heard by the end of the month.

The judge, who directed that the application for permission for the challenge be heard on notice to the State, adjourned the matter to December 8th when circumstances can be reassessed.

The judge said he presumed the matter would be opposed by the State. However, it was free to come to court at any time to say that it was not opposing Mr Ganley's action, the judge added.

In reply, Mr Ganley's lawyers said the matter was urgent, and argued that similar restrictions regarding attending religious services could be re-imposed in the future.

These include an order that certain temporary regulations introduced as part of the government's efforts to deal with the pandemic, namely Regulation 5(1) and (3) of the 1947 Health Act, are quashed.

He also seeks declarations from the court that the regulations challenged are incompatible with various articles, including Article 44 where the State acknowledges the right of persons to freely practise their religion, of the Constitution of Ireland.

In the alternative a declaration that the regulations challenged does not prevent him from leaving his residence for the purpose of practising his religion, including participation in public worship.

Mr Steen said the issue was extremely important for his client. It was accepted that the vast majority of religious services, including Catholic masses, have been cancelled by church leaders due to the pandemic.

The regulations, he said did not appear to prevent services like Masses, Catholic Priests cannot leave their homes to perform a mass nor can persons like Mr Ganley attend such services.

Counsel said that the constitution has express provisions protecting the freedom of religious practice. it is his client's case that the specific regulations challenged, which were introduced by the Minister for Health, cannot interfere with those rights.

Counsel added that the case ultimately raised a net point and was very different to other challenges brought against government measures in response to the Covid19 pandemic.