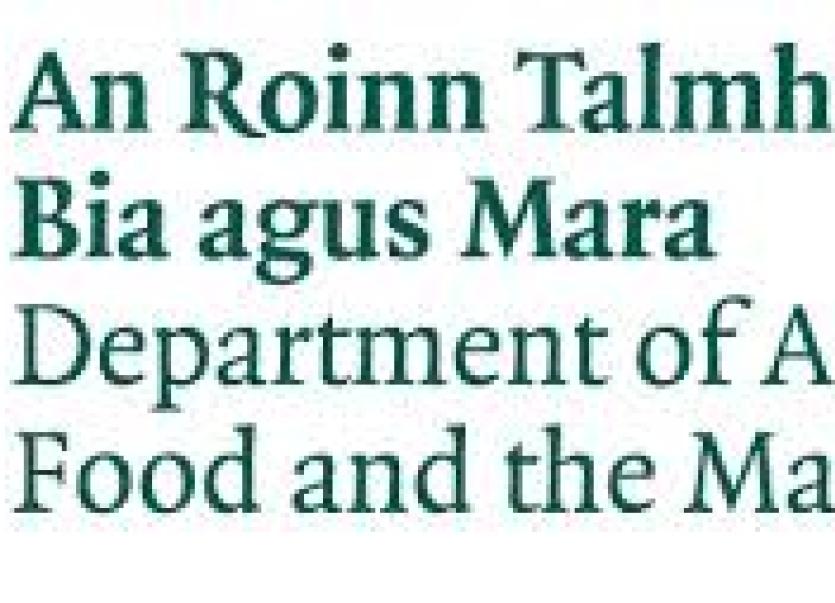 The Department of Agriculture, Food and the Marine has announced that it has confirmed avian influenza subtype H5N8 in a wild bird in County Limerick.

The peregrine falcon was submitted to the Limerick Regional Veterinary Laboratory as part of the Department’s wild bird AI surveillance programme.

Further tests are being carried out to determine whether the virus is the same highly pathogenic strain that is currently present in Great Britain, the Netherlands and Germany. The results of these tests will not be available until late next week.

The Health Protection Surveillance Centre has confirmed that although the H5N8 subtype can cause serious disease in poultry and other birds, no human infections with this virus have been reported world-wide and therefore risk to humans is considered to be very low.

The Department remains in close contact with industry stakeholders and reiterates that strict bio-security measures are necessary to prevent the introduction of avian influenza into poultry and captive bird flocks. Flock owners should remain vigilant for any signs of disease in their flocks, and report any disease suspicion to their nearest Department Veterinary Office.

Further information on avian influenza can be found here: