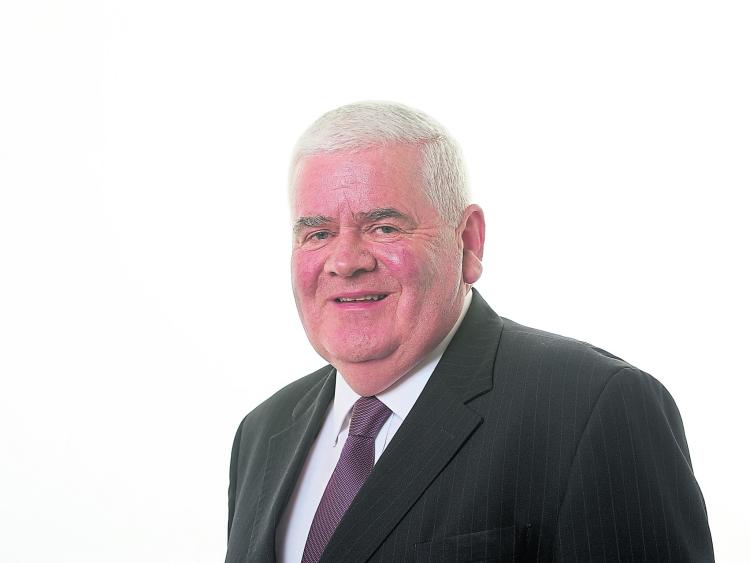 Fianna Fáil County Councillor PJ Reilly has given his backing to the local authority's plans to construct a new stretch of footpath along the Abbeylara to Granard road.

Cllr Reilly said the planned work on the R396 was particularly welcome and make the road much safer for local homeowners and pedestrians who use the road on a daily basis.

“This will account for a number of houses in the area and pedestrians walking into and out of Granard,” he told the Leader.

The Abbeylara based local representative was equally at pains to impress on the Council to to erect a new footpath on the R194 Granard to Ballyjamesduff road by also extending the existing walkway.

“This particular footpath is very narrow and is also in a very bad state of repair for people using it,” he said.

Cllr Reilly said the works would also improve road safety for pedestrians and road users alike given the large volume of heavy duty traffic that access the road on a daily basis.