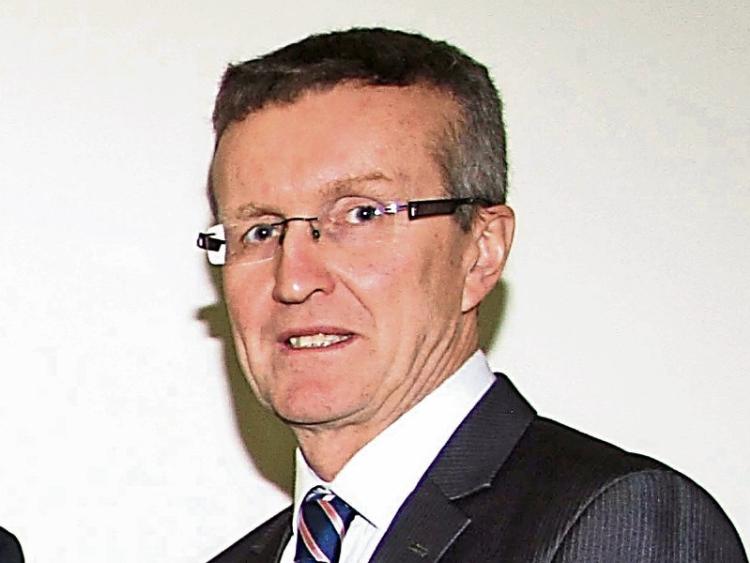 IFA president, Tim Cullinan, said this week will be an important one for the design of the framework for the new CAP with the European Parliament voting on amendments and agriculture ministers set to meet.

“The reality is that the new CAP will give Member States more flexibility to design their own strategic plans, but the enabling legislation will still be crucial,” said Mr Cullinan.

The EU Commission confirmed to IFA last week that there would now be a two-year CAP transition period. So, the new CAP will not commence until January 1, 2023.

“We understand that 1,940 amendments have been tabled before the European Parliament this week.

“It is important to remember that the CAP cannot do everything. The focus of the CAP must remain on supporting farmers to produce safe, nutritious food sustainably for the benefit of consumers in Europe and beyond,” he said.

“Farming must be sustainable economically as well as environmentally. Many aspects of the CAP proposals and the EU Green Deal will put more cost on farmers without any extra return. This is not sustainable,” he observed.

The IFA office in Brussels has been working closely with the European umbrella body COPA and the IFA European counterparts to ensure that the views of farmers are to the fore in the debate.

Once the parliament have completed the process of voting on these amendments the process will enter the trilogue stage where the EU Parliament, the EU Commission and the EU Council will attempt to come to a common position.

“The CAP rules and the new strategic plans will be vital for the future of farming. Farmers are experiencing falling prices, yet more costs are being imposed on them. We need to strike the right balance to ensure economic as well as environmental sustainability,” noted the IFA leader in conclusion this week.