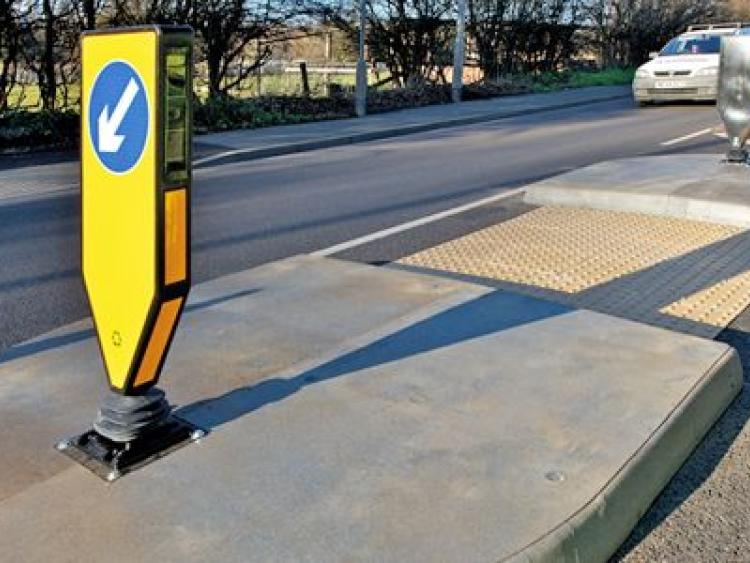 Speed restrictions and traffic calming measures, according to Cllr Paraic Brady, are needed in the towns and villages of the county.

Cllr Paraic Brady has called on Longford County Council to provide speed restrictions and traffic calming measures in the towns and villages of the county.

Cllr Brady raised the motion at last week’s meeting of Longford County Council and explained that there has been a build-up of traffic entering and exiting schools in the mornings.

“We should sit down and look at it village by village,” he said.

“We have HGVs in Drumlish going twice the speed limit. There’s going to be a fatal accident one of these days. I witnessed a dog getting killed on the road about three weeks ago and a child running after the dog. Something needs to be done.”

Director of Services, John Brannigan, explained that speeding enforcement is an issue for the gardaí and that the council will bring it to their attention.

The motion has been put on the agenda for the next Strategic Infrastructure SPC meeting, which will take place on October 22.