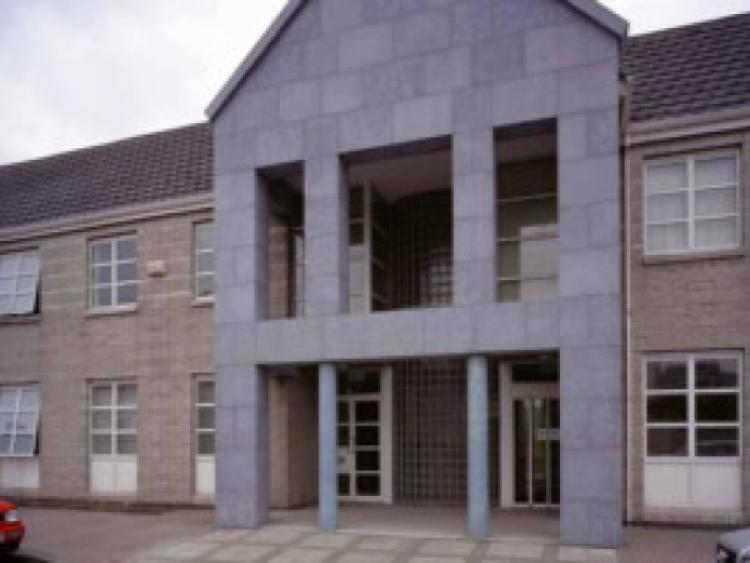 Longford County Council is to explore the possibility of taking over the maintenance of a laneway in Longford town that serves the rear of one of the county town’s busiest streets.

Cllr Seamus Butler made a request at the monthly meeting of Longford Municipal District last week for the council to assume responsibility for a laneway off Chapel Street which serves the rear of several commercial premises on Dublin Street.

Cllr Butler pointed to how a pharmacy was among the many businesses affected and called for resurfacing works to be carried out in tandem with similar works at the rear of St Mary’s Terrace.

“The former Town Council serviced these roads so de facto they should be taken in charge,” he said.

The Fianna Fáil local politician alluded to the way a number of areas which had previously fallen under the guise of the former Longford Town Council, were now being tended to by the local authority at large.

“When the Town Council was abolished all the legacy issues went to the county council, for example we still cut grass in the areas where the Town Council normally used to operate in the estates and this is similar, particularly with regard to Chapel Street there are ratepayers there,” he said.

Independent Cllr Gerry Warnock agreed and highlighted how a number of the town’s older sections of town were in need of an infrastructural facelift.

Fine Gael’s John Browne was even more pointed and claimed parts of Chapel Lane had fallen foul to fly-tipping.

“It’s dumping which has been going on in a big way at the back of Chapel Street,” said Cllr Browne.

“The only way to describe is there has been wholesale dumping going on.”

Area engineer Eamon Bennett said more than €30,000 would needed to be spent on bringing both roads up to a satisfactory level before local authority officials could contemplate assuming responsibility for both.

“The lanes of Chapel Street and the rear of St Mary’s Terrace are not public roads and Longford County Council are not technically in charge of them,” he said.

“In order to take these roads in charge they need to be brought to a suitable standard. “The cost prior to doing the works are Chapel Lane €20,797 and St Mary’s Terrace €12, 630.”

He said the reason for the relatively high estimates was due to the fact both roads were narrow in radius.

Moves to carry out the works are to be considered under the Council’s roadworks programme for next year.