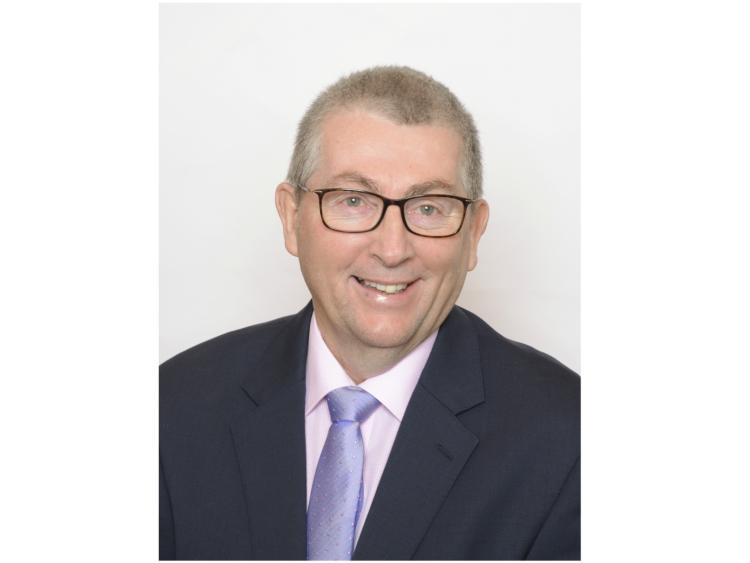 The graveyard in Abbeyshrule is in need of repair, according to Cllr Mick Cahill, who raised the issue at last week’s meeting of Ballymahon Municipal District.

“A number of areas of the wall are in poor condition and falling down. It’s very dangerous,” he said.

His motion was seconded by Cllr Paul Ross and backed up by Cllr Gerard Farrell who said it is “the council’s responsibility to look after these graveyards”.

Director of Services John McKeon confirmed that the council will provide a once-off grant for the repairs but stated that an estimate on how much it will cost will need to be provided.