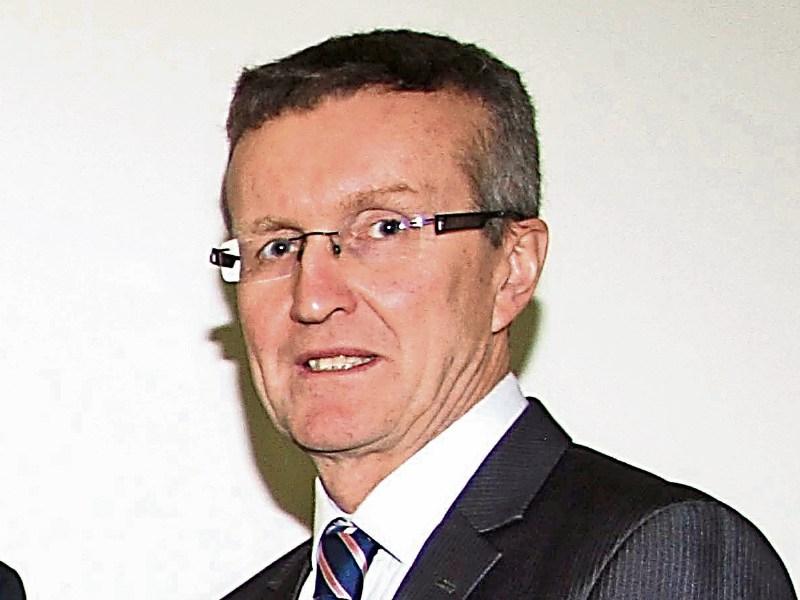 “While we fully understand that challenges facing the exchequer arising from Covid-19, the shadow of Brexit is creating massive uncertainty for farmers. Government support for the sector was never more important,” he said.

“While a €5bn contingency fund has been set aside at EU level, our Government will have to step up to the plate also,” he said.
“We are facing at least a one-year CAP transition, and the funding for farm schemes will have to be maintained. They are a vital part of farm incomes, and they also underpin investment in the sector,” he said.

“Investment in farming gives a real return to the rural economy, and we believe farmers and the agricultural sector can play a major part in the economic recovery,” he said.

The Chair of the Farm Business Committee Rose Mary McDonagh and the Chairman of the Rural Development Committee Michael Biggins also attended the meeting.

Rosemary McDonagh said the delegation also raised the importance of the range of reliefs.

“The renewal of consolidation and consanguinity Stamp Duty reliefs are crucial to encourage generational renewal. Both of these need to be renewed this year, and we need the PAYE self-employed allowance equalised fully,” she said.

“All the tax reliefs for agriculture must remain in place,” she said.

“A lot of these schemes have an environmental component and are critical supports for farm incomes. We need a clear commitment from Government that these schemes will be maintained during the CAP transition phase, whether that lasts for one or two years,” he said.

IFA also had the opportunity to raise the importance of an adequate budget to fund the proposed three-year cap on the Fair Deal Scheme, amongst other issues in our pre-Budget submission.