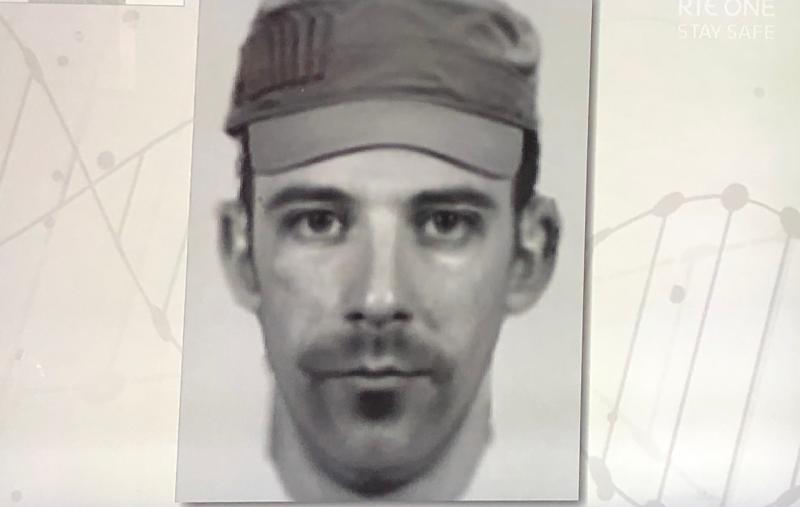 This is an Evo-fit of a man wanted in connection with a break-in at a house in Beechwood Park, Rathmines in Dublin.

The incident took place at 5pm on 18 August last.

The occupant was in the kitchen and saw the man in the hall removing property.

She confronted him and he became abusive and drove off in small red car.

No property was taken during the incident.

The house occupant have a description of the suspect and said he had a flat Midlands accent.

He had short brown hair and a thin face which was unshaven with sideburns.

The appeal was made on the Crimecall programme on RTE One this week.