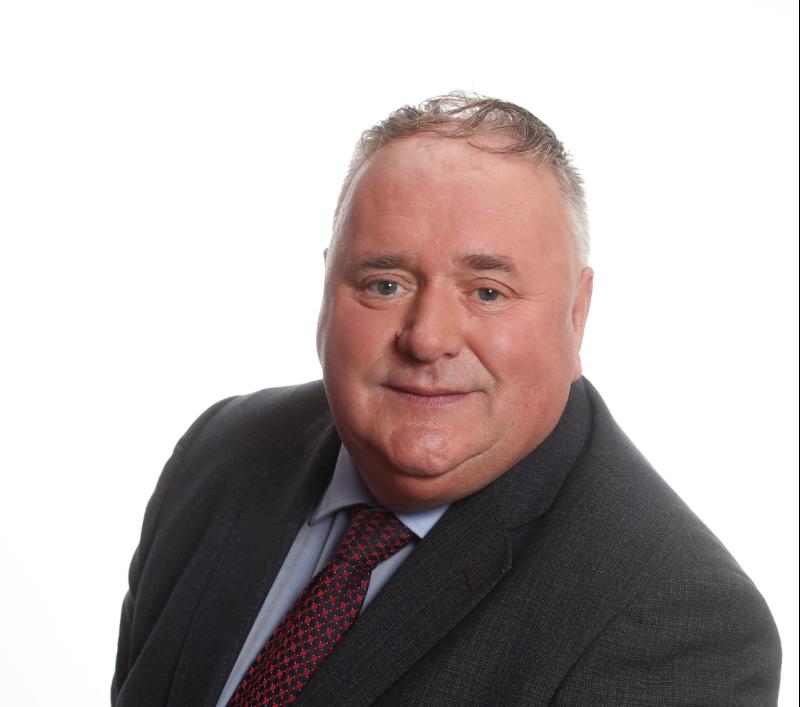 Senator Eugene Murphy has said the Forestry Bill he introduced in the Seanad this week will help get the beleaguered industry up and running again.

This Bill, formerly known as the Agriculture Appeals (Amendment) Bill, will enable the forestry appeals system to be more efficient and reduce the current backlog of appeals with the Forestry Appeals Committee (FAC).

Speaking in the Seanad, Senator Murphy said, “This is important legislation which aims to get the forestry sector moving again. The sector has warned that tree planting has collapsed and 12,000 forestry-related jobs are threatened by a massive backlog in the Government's licensing and appeals system and if we didn’t do something about it, it would take 3 years to clear that backlog.”

“The legislation is allowing for an increase in the number of people on the Forestry Appeals Committee and it allows a subdivision of this committee so that it can review many appeals at one time. The appeals process will be more efficient and work quicker," he said.

Senator Murphy referred to a recent warning by the head of Coillte that the timber industry is at “breaking point” with thousands of jobs at “imminent risk”.

“In rural Ireland in particular thousands of families will be left without a wage packet if we don’t deal with this issue,” concluded Senator Murphy.