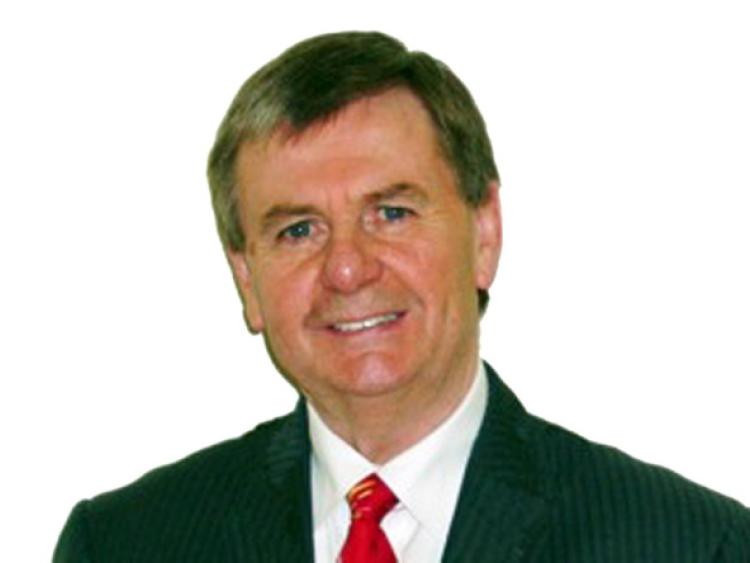 Cllr Tom Crosby has hit out and expressed disappointment with Senator Eugene Murphy, claiming that he was attempting to grab headlines for something he had little or nothing to do with.

Cllr Crosby suggested the report ‘gave the impression it was the result of a submission that was made over two years ago’ and he wished to clarify the situation.

He stated, “The plan referred to was as a result of a notice of motion that I placed on the agenda of Roscommon County Council (passed in January) calling for urgent traffic management measures to be introduced in the very busy village of Tarmonbarry.”

A separate notice of motion by Cllr Crosby was also recently passed by the County Council to provide footpaths and public lighting on the very busy Rooskey approach road into the village which serves four number new housing estates built along this stretch and which also provides access to and from the local full to capacity national school.

In his role as Secretary of Tarmonbarry Development and Tidy Towns Association, Cllr Crosby says he was nominated to make a detailed application for funding to the current Town & Village Renewal Scheme which can provide funding of up to €200,000 for such village safety measures and enhancement work.

He said a very positive meeting took place in Tarmonbarry on Monday, August 24, attended by the Director of Services from Roscommon County Council and two Senior Planners/Engineers, himself and the other officers of Tarmonbarry Developments and Tidy Towns Association.

Cllr Crosby added, “Neither Senator Eugene Murphy or his brother Cllr Joe Murphy were in attendance at the meeting or presentation in the village on August 24. I was very disappointed but was not at all surprised at Senator Murphy grabbing the headlines for something he had little or nothing to do with.”

Senator Murphy responded by saying that neither he, as the only Government representative in the Oireachtas for county Roscommon, or Cllr Joe Murphy received an invitation to the meeting on August 24 in their own parish.

He also pointed out that he has made numerous submissions in relation to the ongoing need for traffic management plans for Tarmonbarry over the past few years including submissions through Minister Shane Ross and the TII and Dáil Eireann over the past number of years.