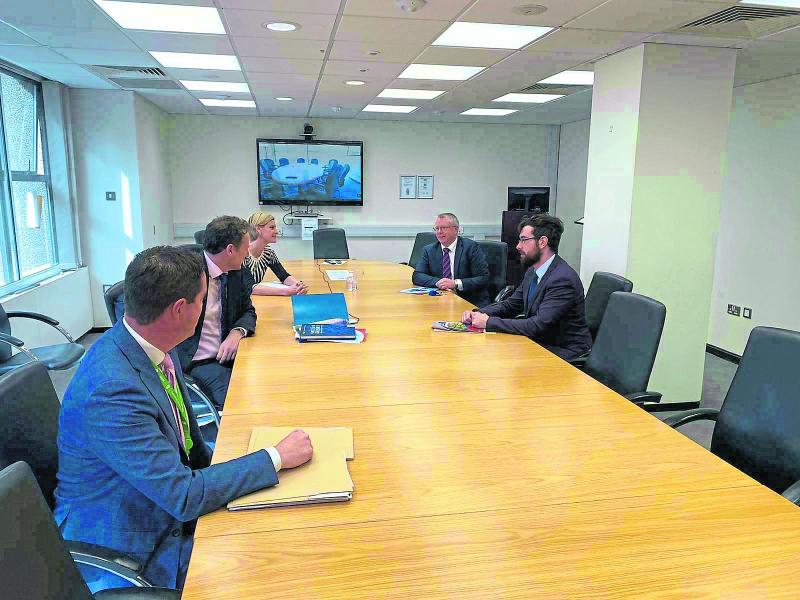 Macra na Feirme met with the ministerial team in the Department of Agriculture last week to highlight issues of importance to young farmers.

The Government recently announced a €15m fund to bridge the digital divide amongst 3rd level students during Covid. Unfortunately, agricultural students and colleges have been excluded from this programme.

Recently, the government announced that some of this €15m fund had been used to mass purchase 17,000 laptops for students in universities and institutes of technology.

“Macra na Feirme highlighted the unfairness and discrimination that this exclusion puts on agricultural college students. Macra na Feirme have called upon Minister McConalogue and the Department to make the necessary funds available to support agricultural students in equal measure to other students across the 3rd level network.”

For new entrants to farming, the Macra na Feirme President said that “we highlighted the need to ensure that a National Reserve for Young Farmers is created for the coming year. Every year, having a National Reserve Scheme for young farmers is an encouragement for new entrants to farming. It is crucial that the Department open the scheme for 2021.”