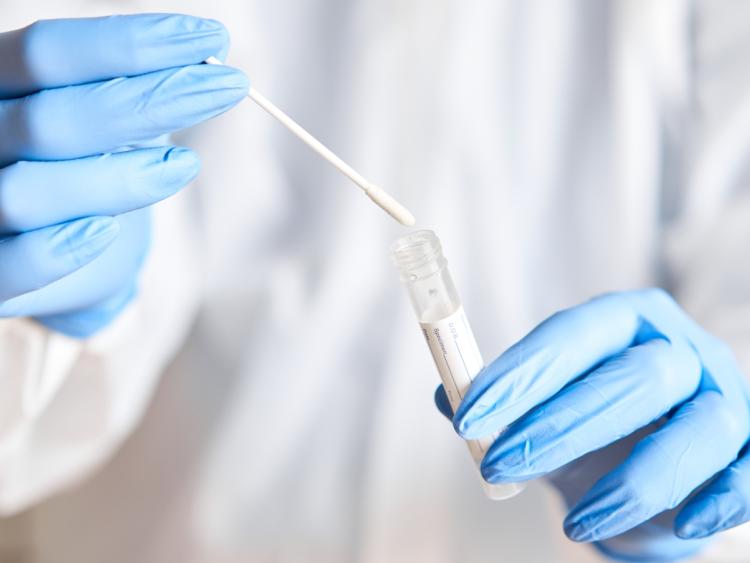 The HSE has postponed regular Covid-19 testing in meat plants, it has emerged.

For the last number of numbers, workers have been routinely tested on a regular basis for the deadly virus. The regime followed a number of serious outbreaks in meat plants. These outbreaks contributed to a localised lockdown for Laois, Offaly and Kildare in August.

RTE reports that Sinn Fein received confirmation of the news via email in which a HSE representative said the decision to halt testing in meat plants was made "because of the increased capacity needed at the moment to deal with people with symptoms." Sinn Fein has described the move as "reckless."

SIPTU Divisional Organiser, Greg Ennis, has also called for the immediate recommencement of Covid-19 testing for workers in the meat processing industry.

He said: "We are extremely concerned that serial testing in meat plants has been halted by the HSE. SIPTU representatives were calling for mass testing of workers across the industry for months before it was finally commenced on August 21. It has now emerged that the HSE has withdrawn from the meat processing plants since September 8 without providing any advance notice of its decision to workers, their union or to public representatives in the Oireachtas.

"There have been 1,500 cases and 31 clusters within meat plants to date with four clusters currently active. Outbreaks of Covid-19 are also linked to overcrowding and hot bedding in houses located close to several meat plants.

"Failure to reconvene weekly testing of meat plant workers could well result in another surge of cases across the industry and in their wider community. It is well established that the meat industry generates the perfect vectors for transmission of the virus.

"The testing and tracing system is patently inadequate and has never achieved the 15,000 tests per day as promised on March 19 by the then Government. Six months later, we are still awaiting an efficient testing system with the winter flu season approaching. Our members are justifiably fearful for their health, their families and their livelihoods in the essential meat and wider food production sector."