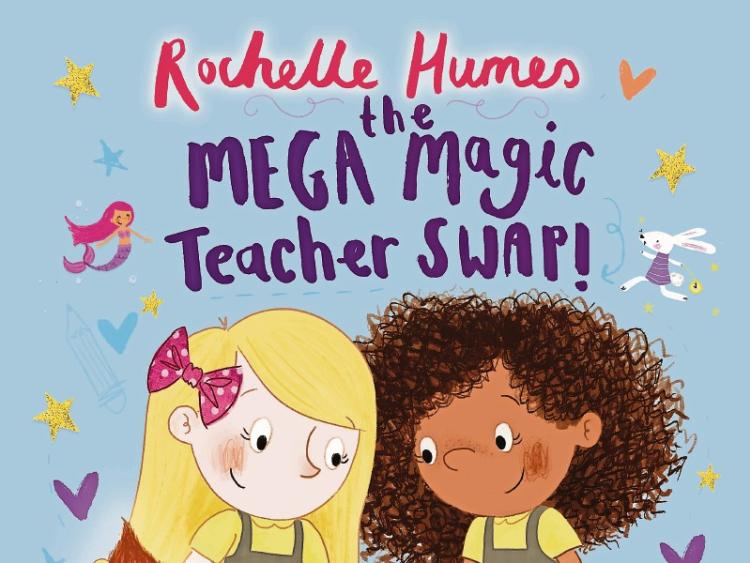 1. The Midnight Library by Matt Haig is published in hardback by Canongate. Available now

Between life and death, there is a library. When Nora Seed finds herself in the Midnight Library she has a chance to live all the lives she’d always regretted not pursuing. With the help of an old friend, she feels she can now track down her perfect, so far elusive, life. The Midnight Library is arguably Haig’s best work to date; once inside the library, you really won’t want to leave. Life-affirming without falling into cliché, the plot draws on Haig’s own mental health battles, and experiences around suicide and depression. It is a work that will resonate with so many, is thoroughly thought-provoking and beautifully written. It fully lives up to the (well deserved) hype that surrounds it.

2. All Men Want To Know by Nina Bouraoui is published in paperback by Viking. Available now

An introspective work of autobiographical fiction, Nina Bouraoui’s narrative shifts seamlessly between a confused 18-year-old in 1980s Paris, and the narrator’s childhood in Algiers, Algeria, which became independent from France in 1962. Offering disjointed snapshots of a life torn between two competing identities, All Men Want To Know is a deeply personal exploration of cultural and personal identity, sexuality and belonging. Written in a dreamy, lyrical style, the narrative gives a sense of unravelling as much as it does coming together. Raw and sensual, readers will be enraptured by the narrator’s intense evocations of guilt, desire and longing, delivered in passages of beautiful, erotic poetry disguised as prose.

3. Sisters by Daisy Johnson is published in hardback by Jonathan Cape. Available now

Booker-shortlisted Daisy Johnson’s second novel is a darkly disquieting thriller. It features two teenage sisters, distinctly different from each other but intertwined, living in a crumbling house on the edge of the North York Moors that seems to embody a family’s distress. Older by just 10 months, September wields a disturbing influence over her sister July, leading to an incident which causes their remote, depressive mother to seek refuge from their former home in Oxford, taking them with her. The minutiae of young July’s off-kilter existence are relentlessly evoked with a closeness that at times feels almost claustrophobic. The descriptions are vivid enough to stop you in your tracks, and the narrative draws to a psychologically apt conclusion.

4. The Scandal Of The Century by Gabriel García Márquez is published in paperback by Viking. Available now

This newly translated collection of articles by Gabriel García Márquez, who died in 2014, reminds us the Nobel-laureate novelist wanted to be remembered foremost as a journalist. In the Hispanic world, his Foundation for New Ibero-American Journalism sustains that reputation. In fact, reading these articles spanning four decades demonstrates he was both novelist and journalist at once. The earlier articles, reportage of events ranging from petty crimes to the US embargo on Cuba, shows his ability to find a compelling story in any situation. The later articles are more reflective and personal. Márquez’s matter-of-fact accounts of remarkable things – and his fanciful accounts of mundane things – will be familiar to fans of his novels, such as One Hundred Years Of Solitude. This varied collection offers English readers a more intimate acquaintance with Márquez the journalist, which enhances, rather than rivals, his fiction.

Best recognised as a television presenter and popstar, Rochelle Humes returns with her second book for young kids after 2019’s The Mega Magic Hair Swap. Best friends Mai and Rose, accompanied again by Coco, their trusty wish-granting coconut, are now moving into a new school year. Saddened to be leaving their beloved teacher Mrs Bee, they ask Coco to magic her back – a wish that doesn’t turn out as hoped. Colourful illustrations by Rachel Suzanne are a delight and captivating for young eyes, but it is unlikely to electrify adults acting as reading co-pilots. However, as Humes has said herself, this is all about helping little ones feel confident about moving into a new school year. Given the turbulence of 2020 so far, that’s an essential message reflected perfectly.

2. Finding Freedom: Harry And Meghan And The Making Of A Modern Royal Family by Omid Scobie and Carolyn Durand

3. Cage of Souls by Adrian Tchaikovsky

7. The Flatshare by Beth O’Leary

8. The Midnight Library by Matt Haig

9. Where The Crawdads Sing by Delia Owens

10. The Hundred-Year-Old Man Who Climbed Out Of The Window And Disappeared by Jonas Jonasson