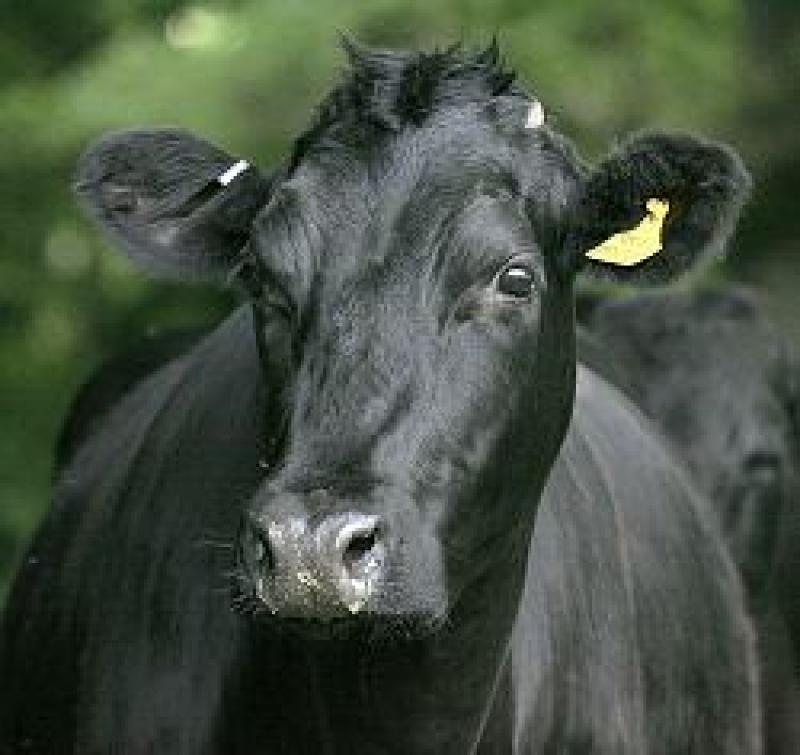 Farming organisations have described any suggestion by Meat Industry Ireland (MII) that farmers that farmers will have to bear the costs of any future factory closures or disruptions as a result of Covid-19 as unacceptable.

ICSA beef chairperson, Edmund Graham, said: “Farmers are used to processors using any excuse in the book to cut prices, but there is no reason why disruption caused by testing delays should lead to price cuts,” he said.

Mr Graham was referring to the exchange of views at the Oireachtas Covid committee last week, in which MII suggested that testing delays could impact prices paid to farmers.

“We know that consumer demand hasn’t dropped and that most factories complain about having surplus capacity. The slack could therefore easily be taken up by factories where testing has been completed without imposing further hardship on farmers. This was an opportunity for processors to show some solidarity with their suppliers but instead they just threatened to undermine their livelihoods yet again,” he said.

“Farmers have again been put into the most vulnerable of positions which once more highlights the need for a regulator with full powers to examine the practices of meat plants. Retailers too must be called to task for their cheap food policies and continuous discounting of basic foods such as meat and vegetables. ICSA is clear that excess profiteering by processors and retailers at the expense of primary producers must be stopped.

“The time has come for farmers to receive their fair share of the final retail price and all measures to ensure this happens must be put in place.”

“While it is clear that we need quicker Covid test results, to link this with prices to farmers is unacceptable,” he said.

“This is typical of the factories. They will use any excuse to cut prices to farmers,” he said.

“Public Health has to be the priority at all times, but farmers have been working around the clock to keep the food supply chain open. They are already struggling to make ends meet and this threat by MII at yesterday’s Oireachtas Committee hearing is unacceptable,” he said

“It’s important that we keep the supply chain open, but it cannot be done by passing costs back to farmers. The beef barons will have to take less profits in 2020, rather than playing workers off against farmers,” he said.